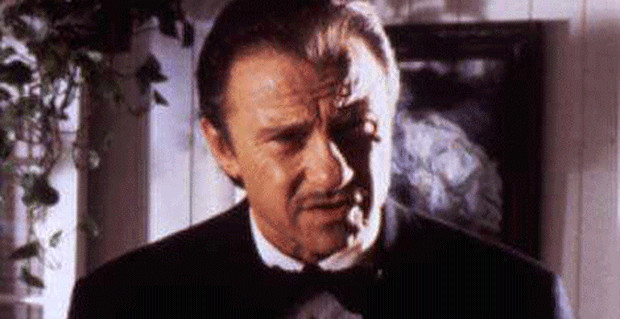 Just because you are a character doesn't mean that you have character.


Rule #3: Know Thyself, Then Be Thyself

Elsa put it best in the comments of the last installment when she said that more than anything else, she looks for character in blog posts. By character, I believe Elsa means that there is something about the writing that gives you a glimpse into the writer as a person.

The internet is full of individuals hoping to join the ranks of the professional gaming media. While there is absolutely nothing inherently wrong with this aspiration, it will often lead writers to speak in a voice which is not their own. The desire to make one's writing "professional", when taken too far, can lead a person to make their writing rigid, bland, and homogenized.

Without sacrificing clarity, you should strive to add a dash of flair (not 37 pieces) to your work. Talking a little bit about your personal experiences, discussing how you feel on an emotional level about a topic, or taking a pot-shot at yourself to lighten the mood are all examples of accents you can bring to a blog to make it reflect your personality without abandoning structure or coherence.

The opposite scenario is also a pitfall. Character is like salt; too much of it overwhelms a meal. This is when a writer moves from revealing something of themselves to putting a manufactured self out there for the purposes of attracting readers. These pre-fabricated personas may seem like the way to go, judging by how many of them are out there, but they really don't do anything but make it look like a writer is trying WAY too hard.

I can't tell you how many times I've seen a games writer who feels the need to tell their audience how edgy they are. The Jaded Games Cynic Who Doesn't Afraid Of Anything is a tired archetype. So is The Professional Games Reviewer. So is The Wacky Random Humor Guy.

If you're naturally a negative, meticulously well-versed, or funny person, a measured sprinkling of character will make that apparent to your readers without you having to push that persona over the top. Show us, don't tell us.

There are exceptions to every rule, of course. Jim Sterling is a fabulous example of someone who makes a persona really work for them.

But before you go off half-cocked, justifying your own self-indulgences by pointing to a successful case study, understand something -- it only works if you've established your credibility first, never the other way around. Jim established his character (opinionated, but well-reasoned and eloquent writer) before he established a character (over the top bait-and-switch artist).

Achieving originality is a bit like panning for gold at times; it takes effort to look through the countless pebbles to find the gold that has value. However, in terms of making a blog that really goes above and beyond, that effort is the dividing line between saturated and celebrated.

Sometimes an old dish just needs a new twist to wake peoples' taste buds up again. Zoom in to find the fresh ingredients in your mental garden. Let us see who you are through your writing, and don't force a larger than life version of yourself on us. We want to taste the love in your cooking... erm, figuratively, not literally.
#AboutDestructoid    #Community
Login to vote this up! 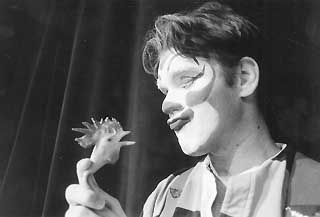