In Rememberence of My Peanut Gallery

1:05 PM on 02.11.2010 (server time)    0
[Disclaimer: This blog does not represent the views or opinions of Enkido as he exists in a sane state and he cannot be held responsible for the content expressed in this article. For real, he is mourning the great loss of his personal critics corner. Also, cocks.] 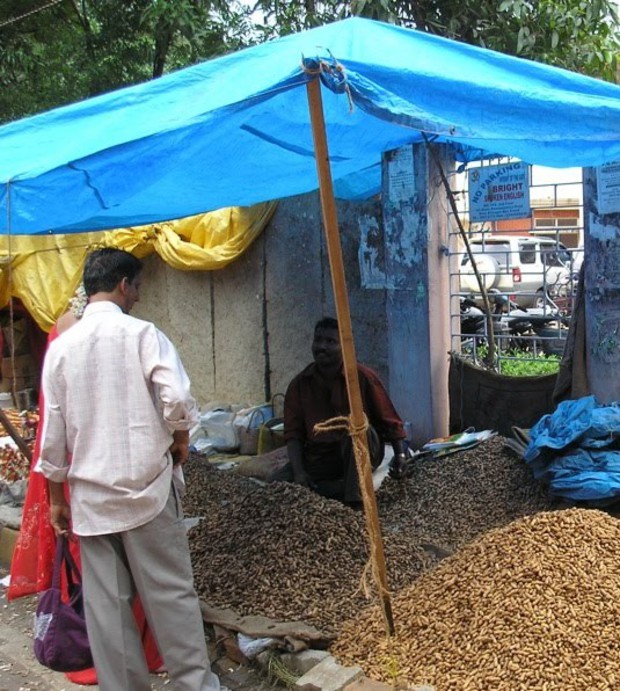 I would like to have a moment of silence to remember my peanut gallery, who were all violently immolated in a freak gasoline fight accident. When I moved away to go to college, I met several new and we'll say "eccentric" people some of whom I became close friends with. This is my second year in college and at this time I found myself living with four of my best friends in a four person apartment. No that is not a mistake, yes me and four other people, five when all is said and done, live in a four person dorm room, the rest of us lovingly refering to the fifth as our closet monster, as he sleeps in the closet under the stairs in accordance with the ignorance of the housing management.O.K., maybe they just got jobs like the rest of the productive members of our society, but I still don't get to see them. They are dead to me. As for me, as one of the most recently employed of us put it, "That makes two things that don't work, and I'm not talking about the vent above our stove." I do not have, nor need, nor plan to get a job at any time during the semester as it really cuts into my gami... study time.

Anyway, to get to the point, this generally means that I have anywhere from one to four people with me when I am gaming single or multi-player. As you would expect we play multi-player, but even when the game of the moment is single player, I could always count on at least one person to be there to comment on my lack of skill, to attribute my victories to simple luck, and to generally tell me what I am doing wrong at any given time.

Like this but with a big, happy Jamaican and a small, skinny white kid.


Well, a strange thing happened, today. I was playing Demon's Souls in order to make sure that all of my affairs were in order for the upcoming world tendency event for Valentine's Day, when I realized that something was off. At first I could not put my finger on it. Then it hit me, no one was telling me that I should have dodged and had just had my ass handed to me with a side of my lightly seasoned dignity. No one was informing me that that demon had just inserted its arm up to its shoulder into my rectum and was proceeding to animate me in a fashion similar to a sock puppet. A strange feeling indeed. Where before I had been met with cruel and soulless mockery of my gaming progress I was now met with a disturbing silence. It seemed as if something was missing.

You see, the people I live with, myself included are a fairly colorful bunch of people to say the least, and so as you can imagine our banter to and fro is some of the most comical dialogue you will ever hear. For instance, the last time I played MAG my roommate joined me and after a bit asked me for the mic. I told him I couldn't because I was platoon leader. Not accepting this, my entire 32 person platoon was treated to a fairly well done rendition of Heart's "Crazy on You" by a large, happy Jamaican as he serenaded me while I played. This was followed by me attempting to silence him while I addressed my group, whereupon he asked me why I close my eyes when we make love, followed by several minutes me explaining why I felt the magic was gone in our relationship and finally admitting that I had found another, namely one of my other roommates, who had just entered the room and was more than willing to keep the conversation following it's natural course. Needless to say, we did not win that match but it was one of the most fun matches I have had in the game.

Sadly, my last gaming session was in equal parts found lacking in razor sharp comedic wit and venom tongued condescension. Many find back seat gaming, criticisms to their skill, or the recognition of their failures to be quite the hinderance to the gaming experience. There is good reason for this argument and it this may very well be the case, but I would contend that when done correctly, the peanut gallery can be a game enhancing experience. And so, on this solemn occasion I mourn the loss of my dear peanut gallery and cherish the times we spent eroding away each others sanity.
#Community
Login to vote this up!