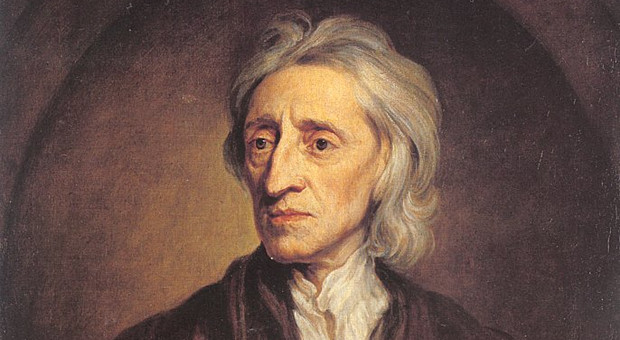 If you're not American or a pirate, then you'll be looking forward to the UK premiere of the final season of LOST later tonight. Since it's a double episode, it's on from 9-11pm. Lost is more important than EUFNF right now so I'll be starting my stuff a little later.

EUFNF is a thing where European Dtoiders and other inferior people (see:rest of the world) play videogames together and generally have a bit of a laugh.

This week's game(s) are:

That's a wrap. See you soon
#Community
Login to vote this up!