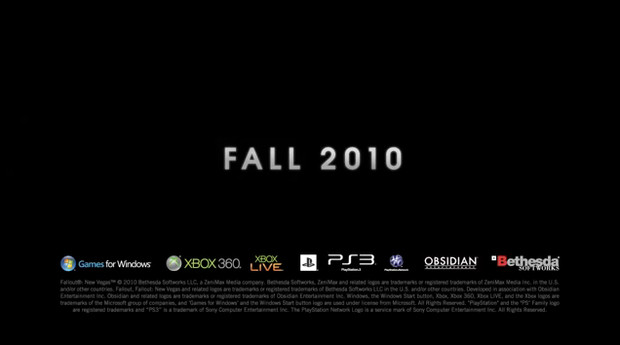 #Community    #video
Login to vote this up! 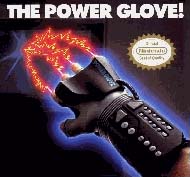