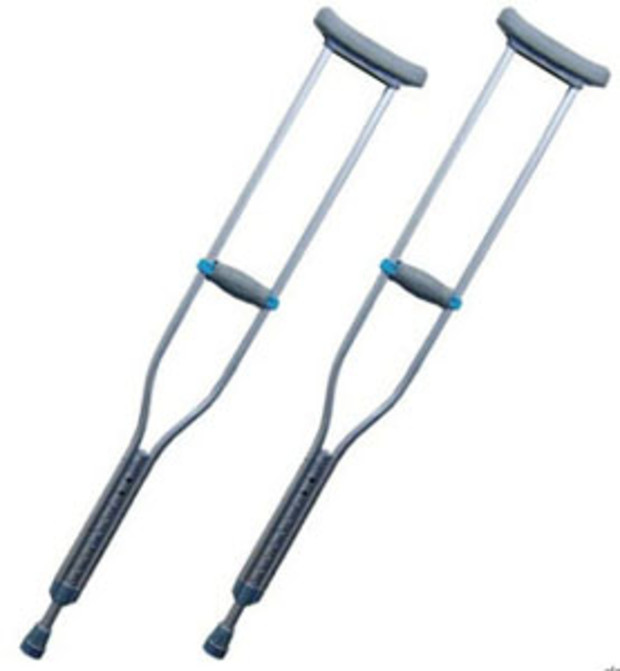 An 11-year old girl took off after a would-be 360 thief while brandishing little more than her father's crutch in New Zealand on Tuesday.

Yeah, you read that right.

The robber had taken the 360 along with an iPod from the girl's home. She didn't catch up to him, but the girls family managed to find the Xbox tossed into a nearby bush. The iPod was gone. Cops managed to find the robber, and dragged him to the station.

I know that the girl had put herself in danger over just some electronics, but c'mon. You gotta admit this is seriously brave. Not to mention epic.

Yes, I know the header is massive. Shows how EPIC this is. Maybe.
#Community
Login to vote this up!