So, I have Joined the RRoD Ranks

Lucky enough, repair is still free and that shiny new Microsoft Store just opened up here in Cali, so I'll be shipping it with them. Hell, I get it back a week early doing so.

As much as I denied it personally (what with all the horror stories going around the 'net), something in my mind told me this was just an inevitability. Goddamn premonition bullshit...thank Christ I finished Bayonetta before the thing played "Kick the Bucket." Oh well, No More Heroes 2 is out in two weeks, and my Wii, Amanda, has been crying out for some new bloodletting so I'll give that a spin.

But for now...a moment of silence.


Now onto bigger and brighter things: 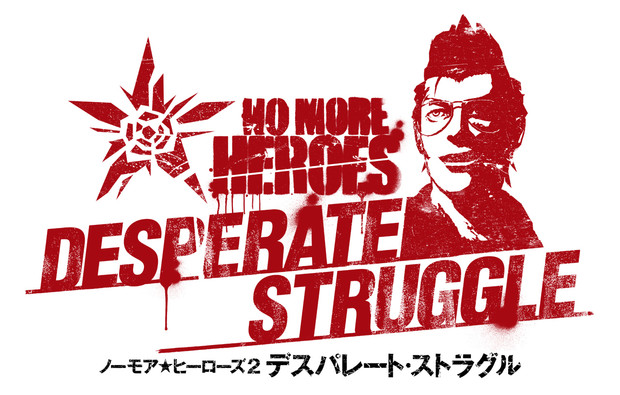 Are you fucking hyped for this shit or what?
#Community    #Xbox360
Login to vote this up!