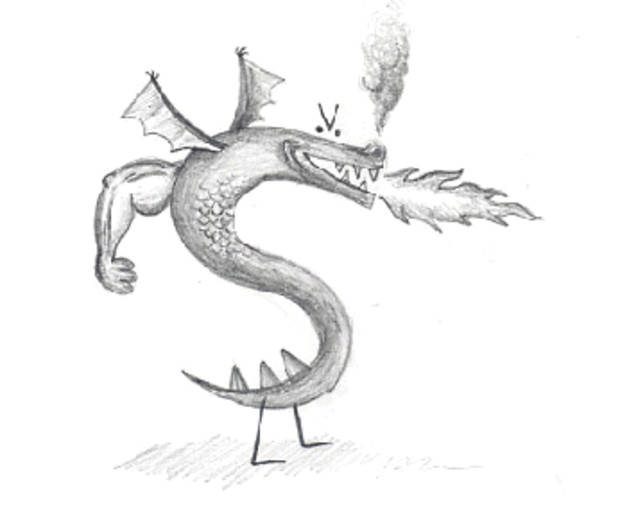 I haven't blogged in a while, so I will pass this on to you fine folks. As Telltale likes to do, they are giving away a free game. This time you can get the final episode of Strong Bad's Cool Game for Attractive People, 8-bit is Enough.

Some of you may be asking "What in the Sam hell is Trogday?" Let me tell you. On this date, January 13, in 2003 a Strong Bad email was put online. It was called dragon. It introduced a a beefy armed dragon named Trogdor who became wildly popular among fans of the cartoons. It was so popular that the Trogdor song was featured in Guitar Hero 2, as seen here.

Anthony was not a fan of this episode, but who cares? It's free. Act fast, it ends tomorrow.

Hey. I'm a guy who likes the vidja games. I like all different kinds. I also like lots of music. I'm JTHomeslice pretty much everywhere (Twitter, Last.fm, etc.) so add me if you'd like.