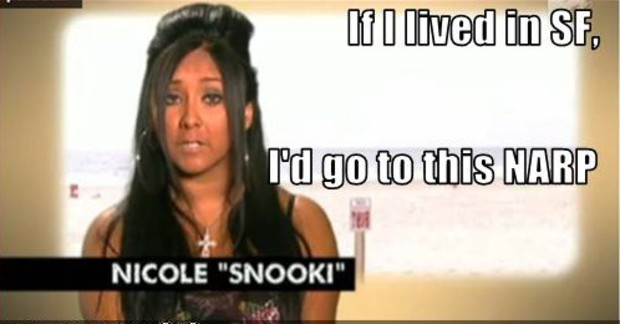 Did you have a good holiday? I know I did! Now that we are back from visiting family and going on vacations, its time to meet up and play some games together!! Agius has offered to have a get together at his place in San Mateo on Jan 16th starting at 6:00pm!

The current game plan includes having four screens to play games such as Power Stone 2, Smash Bros. Melee, MAME arcade games, and Rock Band 2 (or some other 360 multiplayer games like BlazBlue, MvC2, Raiden IV, Ikaruga, etc). With four screens going at once, there is bound to be something you enjoy playing there. (Personally, I'm bringing Lips with all the Lady Gaga downloaded, and my arcade stick ready to rock BlazBlue :D)

There will also be limited space to crash if you need to, so dont let that stop you from coming out and meeting AWESOME Dtoid community members! Plus, there will be a shark cake!*

To find out exactly where the NARP is, join the Google Group for the address and to hear of other activites being planned in the SF Bay Area! Hope to see you there!


*There may not be a shark cake...but if there is, you dont want to miss it!
#Community    #GAMENARPS!
Login to vote this up!