A Viable 10 year Lasting Gaming PC, better than any Console? Its here now! 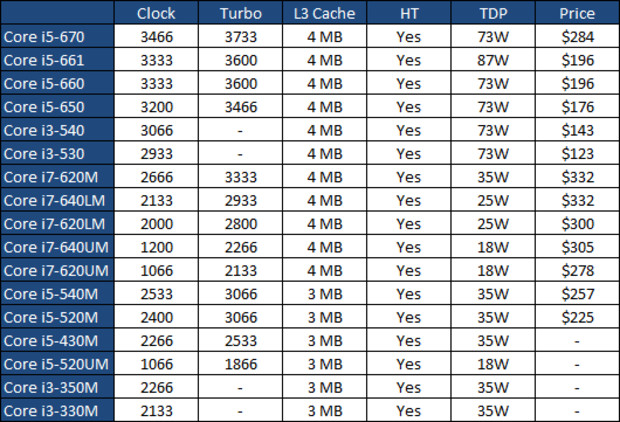 New technology is getting cheaper and cheaper. The new batch of Intel processors are coming out and they are two things...

They are full dual core models and AMD has a quad core processor that is around $100. This technology. Notice that i3-530 processor @ $123. That's a full dual core with hyper threading. Its essentially faster than anything near its price range that's out now.

CONCLUSION
In the end we can talk about building a P55 system with an i3 processor and 4 gigs of DDR3 ram for around $330 + video card.

Now here's the catch. You knew one was coming. High performance video cards are extremely inefficient based on price. Its better in the long run to buy cheaper cards more often then buying one expensive one.

We know this is likely because there are older dual core systems that are 3-4 years old and still going strong. The video card does almost all of the graphics work. YES THIS IS A STRETCH. It would be much more viable at the 6-8 year range, but based on what people are using and the frame rates they are getting with older CPU technologies, getting 30-60 fps for the next 10 years is possible!

On average the core of this system will cost: about $1000 over 10 years. With hard drives and other stuff sensibly bought at the right time we can have a system like this:

I am a PC gamer. I have a water cool completely custom case that I hand crafted from raw materials and PC DIY parts. The case is one of the smallest 3 120mm radiator cases that exists. I have a modest computer inside. The non-water cooling parts cost about $650 dollars and I upgrade the system about every 3 years and the video card about every 2 years.

I have been gaming all my life. I started with simple LCD portable games and we eventually got an Atari which I played the dickens out of. NES was too played until my fingers had blisters. I bought a PC in 1988 and have not looked back since (well except to play karaoke with my ex-wife). Games like Civilization, Battle of Britain, Ultima IV, Leisure Suit Larry, and Wing Commander took my heart.

I am also an avid technical scuba diver and have logged dives at 170' deep. I play paintball, softball, football, and all sorts of table tops games that include DnD and Axis and Allies. I am also in the process of writing my own table top RPG and have spent three years working on it. I have a woodworking shop and can make furniture, picture frames and the like.

I have a degree in Industrial Design. This makes me a designer of products, architectural way finding, POP displays, and user interfaces. I have also taught design at the college level.