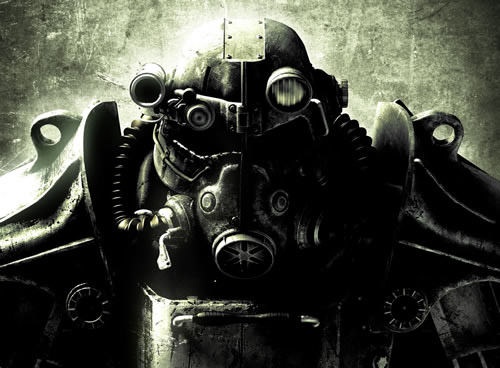 12:44 PM on 11.26.2009 (server time)    0
<p>Well it's the holiday season, I just finished watching the Macy's Thanksgiving Day parade and I am ready to enjoy the rest of my giant turkey. So, what should I say? Well, I've been here for about a month, and need to increase my number of blogs. So I guess I'd like to do something different, and say what I'm not thankful for. Let's begin. I'm not thankful for this:

It could have been so awesome, but it fell flat on it's face. But millions of people will flock to it because it has GRAPHICS! And finally: My former fiend called me a bro yesterday. No wonder he was my former friend. Shameless Plug So anyway, I, like most other gamers, was hesitant to join the iPhone gaming revolution. When I did get an iPhone six months ago, I immediately surrounded myself with good games. Duke Nukem 3-D, Rolando, they were all great. I even got Archon. But nothing told me it could be more than just a quick game device until I saw the Plus+ network. Required by a free online shooter on the iPhone called Eliminate Pro, it's essentially Xbox Live for the iPhone. You get achievements for supported games and level-up accordingly. The main reason I'm interested in talking about it is that you can also put friends on the network and challenge them when they are on. If you are interested, my Plus+ handle is BlitzKraig. And now back to our regularly scheduled programming! But other than that, I'd like to say thank you to the whole Destructoid Community, to those of us in the Dtoid Steam group, where I am known as 1UpYours, to the Bar and all of it's crazy goodness. The forums, where we learned that Destructoid is going to become all-the-way indie. And most of all, thanks for taking me in as one of your own. None of us are perfect, but together we can be pretty damn good. Special thanks to those I know: WastelandTraveler ZombieLifeCoach Mkshiranui (Even though everybody on the forums hates you) Technophile Niero Phantomile Tactix (Every night is TACTIX NIGHT!) Detry (I'll beat you in RPS yet!) Jon Bloodspray And the millions of other Dtoid users out there! Thanks for everything!</p>
#Community
Login to vote this up!