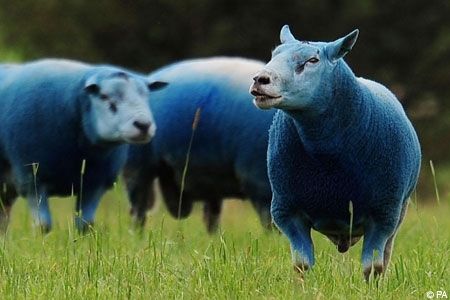 My wife bough herself a rather expensive blue wool coat while in London, guess what she's bought me to soften the blow.

After a few carefully placed questions ( I dont want to discourage this kind of bribery) I think I know how this has happened...

I've only ever called it CoD6 at home. She's heard my ranting about CoD6 and the lack of this and that when yapping over teamspeak but she didn't know it was the same thing as MW2.

Its my own fault, I should have married a gamer.

IM NOT BREAKING NEWS HERE BUT:

I've tried it online and I can fully confirm that it is the worst, most frustrating online game to set up and get going. You cant choose a specific map to play, it takes 15 mins to find 7 other players in TDM (the most popular game type at the moment with +20000 players) . The screen freezes/lags while IWNet is searching for players, it so bad in fact that if you hit escape to go back to the menu its almost impossible to confirm that you want to leave the lobby. I resorted to Ctrl, Alt + Del and ending mw2mp.exe. I could go on but you've all read about it already.

Its suffice to say that trying to pick out their biggest fuck up to the MW2 multiplayer game would be like trying to name the sluttiest girl in Essex.

So educate your other half's now, Chrimbo approaches so let your relatives know CoD6 = MW2 and that you haven't got it already because the multiplayer sucks.
#Community    #PC
Login to vote this up!