Mario's voice actor wanted to do Link, too 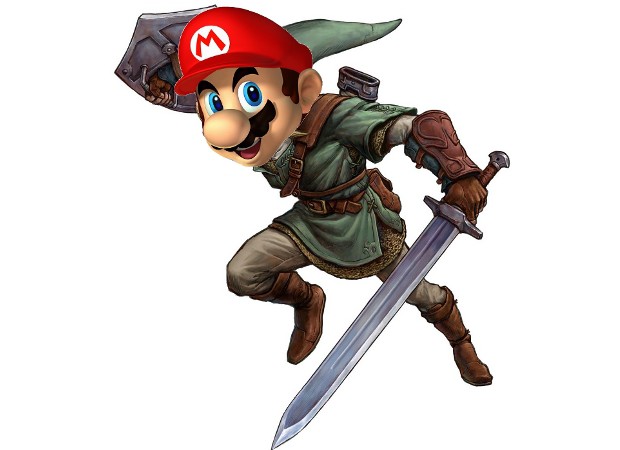 There's always been a lot of talk about Link one day having a voice or not, and as it turns out, one of Nintendo's most notable voices was supportive of the idea of giving Link a voice. Charles Martinet, the voice of Mario, Wario and many other characters, recently gave an interview where he talked about his experience in campaigning to do the voice of the hero of Hyrule.

According to Martinet: �I spoke to Mr. Miyamoto and said: �I wanna be Link, I wanna be Link�, and Miyamoto told me that Link isn�t going to have a voice; he is going to stay the way he is. Of course Mr. Miyamoto is always right! The way it works right now is the way it is supposed to be. It�s the genius of Miyamoto and he knows just the right formula for making his games more fun and more exciting. For example in New Super Mario Bros. Wii, If things slowed down for Mario to express his inner feelings it just wouldn�t work and this way it keeps our hearts pounding with enthusiasm.�

Honestly, I'm glad things stayed the way. Silent Link isn't bad, but I just don't think Charles, as good of a job as he does with the Mario characters, would have done well as Link. Then again, we'll never know.

So, what do you think, Dtoid community? Would it have worked for you to have Charles Martinet voice Link, or do you prefer him as is?
#Community
Login to vote this up!