10 Things I learned this Week: Communism was just a Red Herring Edition 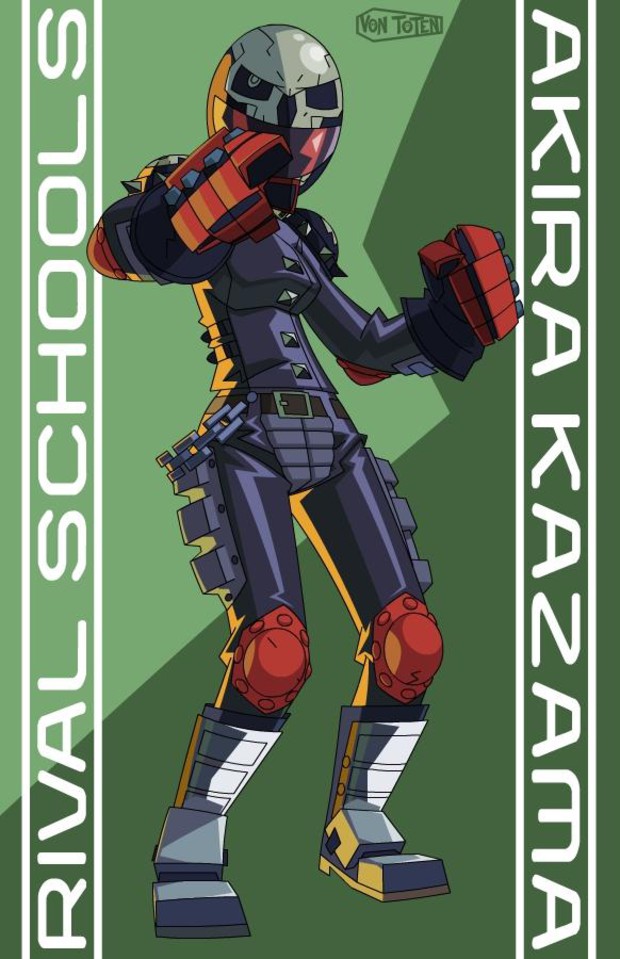 Hello everybody. How are all you dickbags doing this glorious day? I was going to do one last week but the only really notable thing that happened on Destructoid was so full of fail that I didn't want to bring any more attention to it. That, and I'm lazy. As you probably would have noticed by now. Anyway here we go again.........

1. God of War 3 is looking really good. I knew I would have to get a PS3 when this game comes out but hot damn, the video of the demo has hired my expectations. That being said I would like it if they would stop using the same damn ideas for magic abilities. They have overused the "ripping off somebodies head and using it as a weapon" as well as the magic bow shit. It would be nice if they made a completely different magic ability. At least ripping off Helios's head was badass.

2. Borderlands is really goddamn addicting. It has been a long time since I have played a game where I was rushing home after classes or work to play it.

3. The forums now have more Journalism then ever before

4. Apparently there is going to be a PSP version of Blazblue. I highly doubt I will pick it up though, unless it has new content. Or if it has Jubei. If it has Jubei I will buy that fucker into a coma.

5. Podtoid finally did there commentary of Resident Evil. Took them long enough.

6. Resident Evil Apocalypse is as much fail as I remember it being. I decided to watch it to get ready for ResidentEvilToid and I still am not entirely sure what I was on when I decided that was a good idea. Although I was surprised to notice that Jill wasn't the only character from the Resident Evil series that made it into the movie. I never noticed this before but Carlos, Yuri, and Nikolai are in it as well as the Ashford's. Even though they changed the first names of the Ashford's and Alexia is now a 6 year old girl. Although what they did to Nemesis takes away from this fan service. It amazes me how much money they spent on explosions yet they couldn't afford a decent costume or special effects for the Nemesis.

7. What they are adding to the online features for Super Street Fighter 4 has got me even more excited. Especially since I found the original SF4's online to be somewhat lacking

8. Everything around COD:MW2 is making me facepalm so hard right now. You would think people would wait to play the actual game before deciding that the airport scene is the worst/best thing ever.

10. The forums are no longer full of fail
#Community
Login to vote this up!