10 Things I learned this week: Done at the last minute Edition 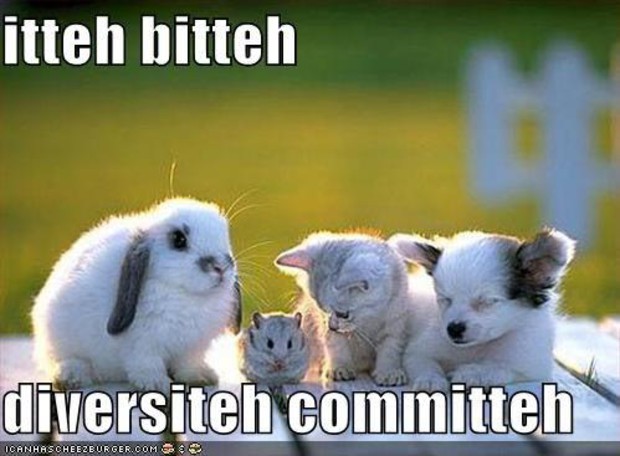 1. I am really excited for Super Street Fighter 4. I would have prefered Darkstalkers 4 but I am pretty sure people are tired of hearing me bitch about it by now. Anything that brings me back to Street Fighter 4 after abondoning it for MVC2 is a good thing.

2. I am really goddamn pissed off at the announcement that the second new character in the revamped Blazblue is Hazama. Goddamn it I wanted Jubei, not some jackass that looks like an amalgamation of every anime villain ever created. They made such a big deal out of Jubei in Blazblue's shitty story that I couldn't help but want to play as him and now they have denied me that. Goddamn it.

3. I just wasted money on the Crash Course DLC for Left 4 Dead. No I'm not saying it sucks or anything, I just realized after buying it that I lost my copy of L4D in the move into my new dorm. I could probably buy a new copy for 30 to 40 bucks but that is kind of pointless when I am no doubt going to ditch it in a month for L4D2. God fucking damn it.

4. A sprite based gamecube game looks really friggin ugly on a HDTV.

5. Kiranio is a pussy. Also, I have found a new calling in life: giving people a hard time over stupid stuff.

6. I have just realized that their hasn't been a Failcast in a while. What happened? Was Necros burned to death? Was King arrested for being a pedo? Was Yashoki deported? Has Hitogoroshi come down with Alzheimer's?

7. Adam Dork wasted his chicken nuggets. You have 160 chicken nuggets and all you did was sit around your house and then overlayed the video with Pulp Fiction clips? You disgust me Dork, you absolutely appal me.

8. The Cleveland show is a bit shit.

9. The Point Lookout DLC for Fallout 3 is pretty cool, although I think Bethesda may have Maryland confused with Louisianna.

10. Juri looks more like a Final Fantasy character than a Street Fighter character.
#Community
Login to vote this up!