1:50 AM on 09.23.2009 (server time)    0
Remember hearing about Europeans getting Blazblue in 2010? well...this isn't that. This is about a Loketest test going down in Japan I believe the end of this week. Why? for that new BB patch to nerf the ever so hated top 3 (well for me just Nu and Arakune...ok Arakune.) oh and Carl's getting something done to him too. not sure what though. Actually I wouldn't be surprised if everyone got some type of nerf/buff this patch. Seems right. but skip that bit for a moment. New character spotted 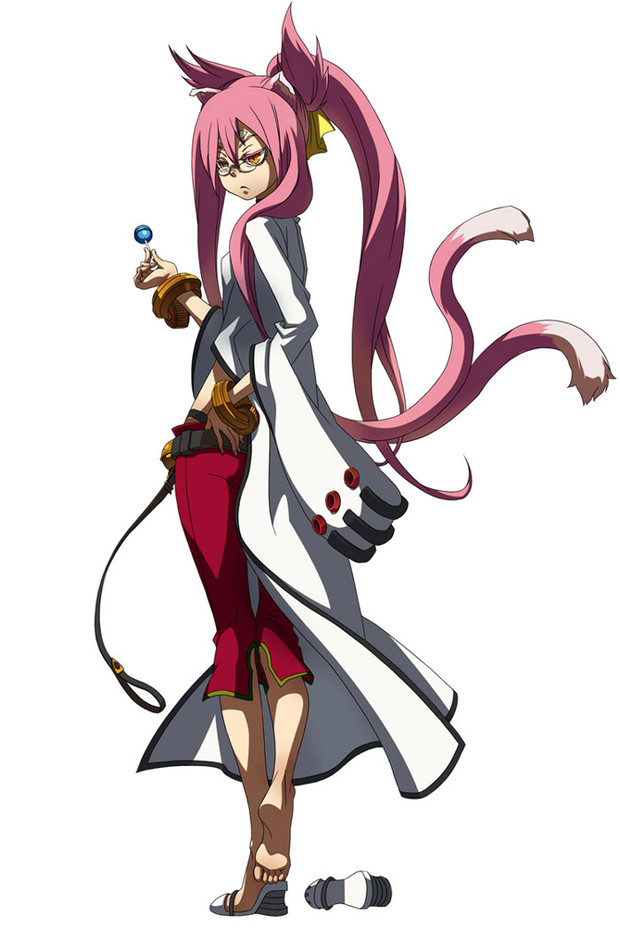 Put this bitch in and i'll drop Hakumen quick. Get to it Aksys.

I'll try to update on this as I see more stuff on Dustloop.

found the post with the most things on what's going on here Copy pasta from the post:

Also note: Lack of character portrait implies they've either redone the art... or it's just not implemented yet. Meters such as Arakune's Curse Meter, Bang's Nail counter and the Burst meter seem to be missing currently.

Everyone getting new moves
New projectile for Carl.
More ways for Arakune to curse! We're off to a good start
New Distortion Drive for Rachel (Could replace the old one, but probably not)
New dive... looking... thing for Ragna
#Community
Login to vote this up!