7:51 AM on 08.31.2009 (server time)    0
In what was a simple instance of dicking around due to the lack of forums, my discovery of my love for brown sugarn nevertheless proved to garner popular response from commentators, who requested another such list.

Well, after spending suitable time scouring my knowledge and online repositories of video games, I have compiled another competent list of dark-skinned beauties. Without further adieu!

Shilleka (Etrian Odyssey)
The spunky smithy in Etria, you'll come to know Shilleka quite well by the end of the game. The young lady not only operates the equipment store, but she also crafts arms, armor, and items for you after you bring her the proper components. And she does what few can do--make the Cockney accent rather endearing. What's not to like about a tribalistic, fit... loli who knows her way with weapons? 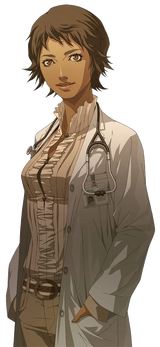 Valerie Blaylock (Trauma Center: New Blood)
Valerie is the protagonist of the second Trauma Center Wii title, and is a very kind-hearted woman. She is an expert surgeon who possesses the healing touch, but unlike Derek Styles she can keep her composure and isn't a little doofus. You're in good hands with Blaylock. 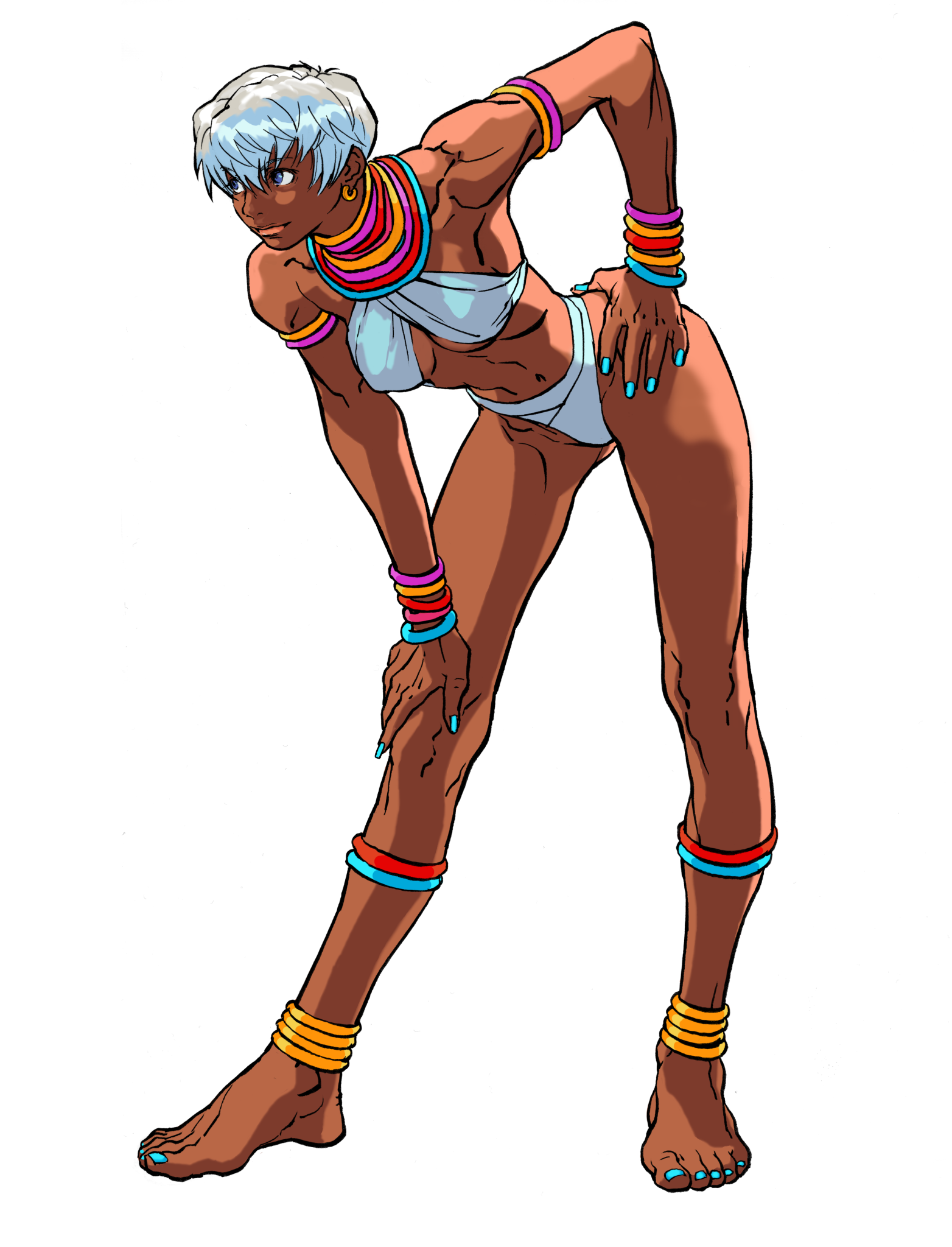 Elena (Street Fighter III: 3rd Strike)
The African princess, Elena is distinguished as the only Street Fighter character to strike with exclusively kicks. This is because she practices capoeira (better known as "breakdance fighting"), which takes advantage of her long, muscular legs. Despite her combat prowess, Elena s a kind soul, as her sought to take a leave of absence from her people in Africa to travel the world and make new friends.

Christie Monteiro (Tekken 4)
Another capoeirista, Christie is a pupil of the master who trained Eddy Gordo (the pre-eminent practitioner of capoeira in fighting games), and is Eddy's friendly rival and romantic interest. Monteiro is very flirty and playful, taking an almost cat-like approach to teasing her opponent. Mmm... Brazilians. La Mariposa (Dead or Alive 4)
La Mariposa is a luchadora new to the DoA franchise, although she first appeared in the Xtreme Beach games {with the sluttiest swimsuits, btw, which is always a good thing}. La Mariposa's fighting style incorporates pro wrestling with capoeira, using her agility and strong legs to cartwheel, flip, and roll to keep spacing from opponents; and her strong legs to kick, sweep, and scissor (followed by a body slam) to overcome her foes. 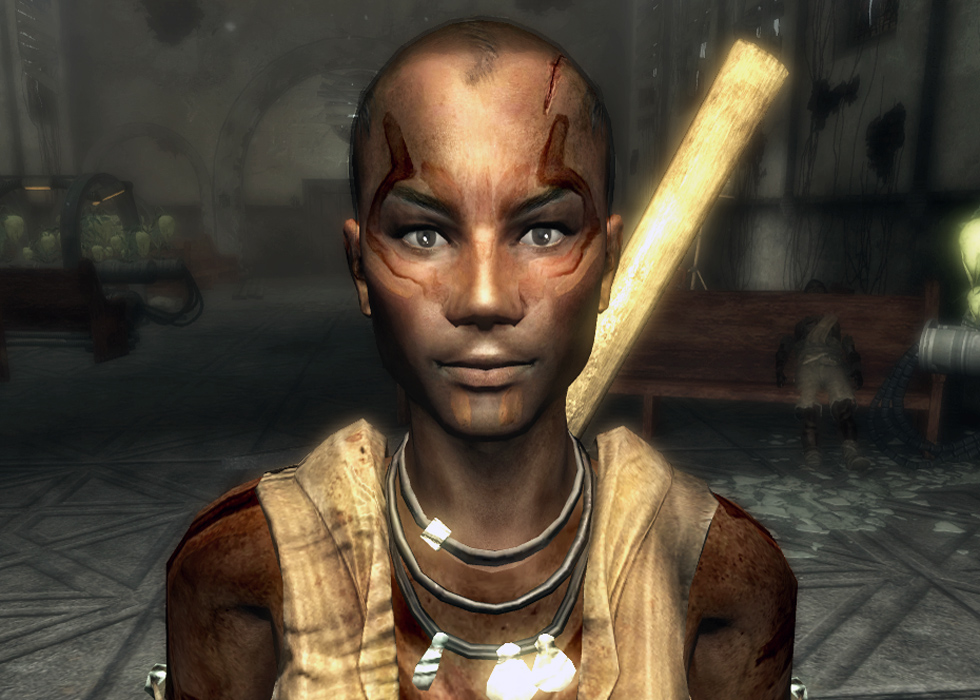 Honorary Mention:
Woodrose (Fallout 3)
Found in the Point Lookout expansion, Woodrose is the maternal leader of the Point Lookout Tribe. Though very rough and standoffish on the outside, Woodrose cares deeply for her tribemates and does whatever she can to protect and help them. Plus, she's one of the few attractive females made with the Oblivion engine--that's gotta count for something.


Hm... I think the Japanese need to be informed that black people learn more martial arts than just capoeira and muay thai. Anyway, I don't really feel this list as much as the last one, mostly because the first consisted of people I could rattle off the top of my head--I had to scour for this one.

Oddly enough, I'm actually tempted to make a list of badass dark-skinned heroes. What say you to that?
#Community
Login to vote this up!