10 Things I learned this week: Butt is going to kick your ass Edition 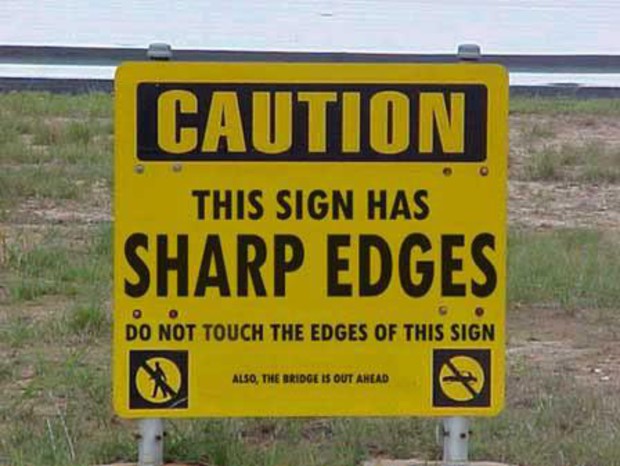 Before I get down to it there are some things I want to get out of the way. One, I am making a talking Drunkcast Coonskin plushie and I was wondering what Coonskin quote people wanted him to say. And two, I will not be making a post next week because of PAX.

1. Garou Mark of the Wolves is the sexy time

2. Khusnood Butt is now one of my new favorite fighting game characters. He is a black karate master with a pompadour that eats fried chicken and fights bears, which is unbelievably badass.

3. Section 8 is a pile of shit. At least that is what the demo leads me to believe. It is like Quake Wars but even more boring to play, which is saying something because Quake Wars was really fucking boring. At least Quake Wars had interesting mechs or interesting Strogg classes. This is just Halo with levels that are so damn big that you can go minutes without coming across an enemy.

4. Wet looks pretty damn good. It's like a Stranglehold that doesn't suck. That being said I am going to remain skeptical. The demo for Stranglehold was awesome but the game just turned out to be that 10 minutes in the demo repeated over and over again for 10 hours. That and I can see some aspects of it being really annoying, like that stupid animation that occurs after everytime you drink beer to regain life.

5. Left 4 Dead 2 is going to be playable at PAX. I don't know about you, but I am not even going to bother. The line for it at Comic Con was long and I would imagine this one would be pretty damn long as well.

6. That the the rest of Bioshock after killing Ryan in Bioshock is really half-assed. I was playing through it for the second time and I decided to play through for the evil ending just for the hell of it since I got the good ending the first run through and even though I killed every goddamn Little Sister Tenenbaum still saves me. I guess it makes a little sense, she wants to get rid of Fontaine, but what doesn't make sense is how her hideout was filled with cured Little Sisters. The first time around it made sense, they were all the little sisters I saved but this time it didn't make sense. It's like they just intended you to be good and didn't bother to change how the game turns out other than those bogus cutscenes at the end. What especially bugs me is that you get turned into a Big Daddy, yet they don't change the characters model. Your characters hands stay the same even though you should be wearing a big daddy suit.

7. It would seem they are considering making a District 9 sequel, which baffles me. I think they ended it perfectly, why fuck that up. Unless it has nothing to do with District 9 and is just based in that Universe which would be pretty badass.

8. This FNF is going to be another Tumbleweed Edition

10. The community has lost their fucking balls. I have been meaning to write about this for quite some time Juggernat's blog finally made me realize it needed to be said. Why the fuck is everybody being so nice to newbies who fail? I can understand being nice and telling them what they are doing is wrong but very few people are doing that. How the hell are they going to know what they are doing is wrong if nobody bloody explains it to them? What we did in the past may seem dickish but it fucking worked, I am proof of that. If I wasn't flamed I would have just kept on doing the bullshit I did in my first blog post and even though it made me really angry at the time I am grateful somebody called me out on it. People need to stop being so bloody nice.
#Community
Login to vote this up!