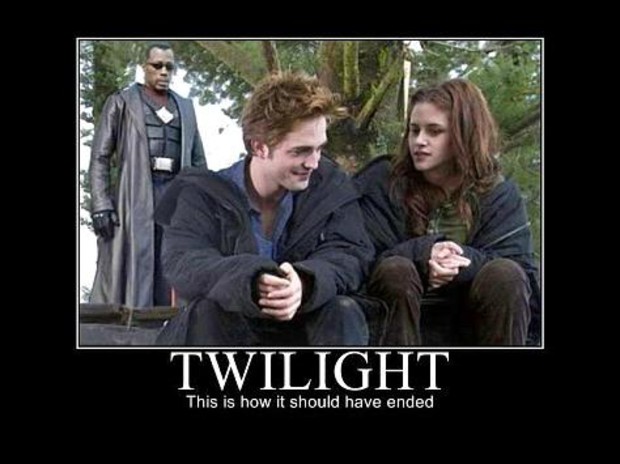 My brother loves this movie. God knows why. It has gotten kind of creepy really

No interesting rant before this installment of 10 things. Mainly because I put off doing this until the last minute. I've been too busy kicking ass with my Tentacle Rape Squad in MVC2. You ready for the rape tonight folks? Because there is no escaping my Tag Team bitches.

1. Technophile has had enough of the creepy bullshit in the Hawp threads. Took long enough, that place was a goddamn Cesspool of creepiness. And yes, I realize the hypocrisy of calling somebody creepy when I post in the Atheistium fan thread so much but at least I am not being serious when I post in there.

3. I now have a new Tag Team in MVC2, or as Snaileb aptly puts: my Tentacle Rape Team.

5. I probably should have put a little more thought into the second half of it. I originally was planning for the second half to be something really, really demeaning but I thought better of it at the last minute. Meh, I guess Naim Master isn't complaining :D

6. I am really excited for Batman Arkham Asylum. I was always a little iffy in regards to this game because past Batman games have had a history of being shit. But the demo is really good. Short, but definitely good. That and Game Informer has gone so far as calling it this years Bioshock, which is pretty crazy.

8. Microsoft is asking an awful lot for stupid add ons to the avatars. Seriously, five bucks for a lightsaber for your avatar? whoever pays for that needs a smack in the face.

9. I have realized with my contest that I haven't expressed how much I like Spawn. I like Venom and all but I absolutely love the Spawn series. I have been reading them since, well, ever since I could read actually and I have pretty much every issue up to when Todd Mcfarlane and Greg Capullo stopped working on it and it went to shit.

10. Dunkin Donuts has discontinued the Blueberry Bagel.
#Community
Login to vote this up!