Tales of a QA Tester: Part 1 - The Awakening

It's January 2009 and the company is in chaos. With the recent changes in the economy and the huge bandwidth bill coming in every month, drastic measures need to be taken. At first, it was subtle with just one or two people but quickly the numbers increased in size. Towards the end of that month there were droves of people being fired left and right, many with no explanations at all. But I knew. I knew this day was coming for a long time, 6 months to be exact. So with each passing day I saved, searched, and contemplated my next move. I was ready for whatever they threw my way.

Nevertheless, I always asked myself these questions;

"What would I do when it happened?"
"Would I throw chairs or just leave quietly?"
"Would I be one of those who would be saved?"
"WHEN will it happen?"

January 23rd, 2009: The day that will suck balls forever in my mind. I lost my cushion of a job. It came quickly and swiftly; no pain at ail. My manager came into my office, told me I was let go, and sent me to HR. While in the HR room I was given my last paycheck, a pretty awesome severance package, and a paper to sign that basically stated that I wouldn't come back to the office and blow it up. I signed to paper and left the building never to return again. Time to set my plan in motion. 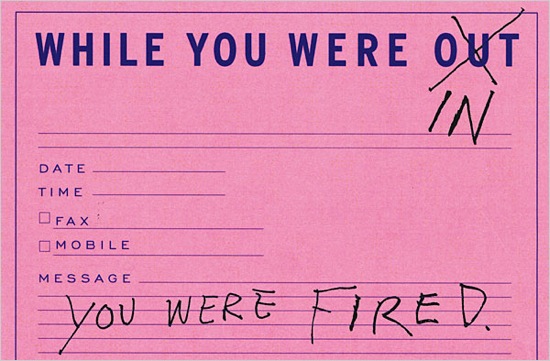 Since I was smart enough to save most of my money, I decided I wanted to work for my local video game company. I would be able to start off at a relatively low salary as I worked my way up the corporate ladder. I've had experience programming different things at my last job and I consider video games a strong passion of mine. Why wouldn't I want to do something I love for work? The only thing I didn't figure into my plan was the economy. Being that the economy was basically eating itself alive, no one was hiring. NO ONE! I checked the video game company's website 10 times a day and never saw one job posting until March 1st. On that day, I was greeted by not a blank page laughing me in the face but a position: QA Tester.

At first I thought there was no way in hell I would apply for that job. They do not make near enough money for me to sustain the gaming habit I have. There surely had to be something else! Sadly, there wasn't. I began to remember all of the developers I've heard throughout the year and most of them mentioned the same thing, "I worked my way up through QA." Yes, QA would be my foot in the door. QA would be the job that would get me into the industry I long to be in. QA will be my chosen path to my ultimate destiny. 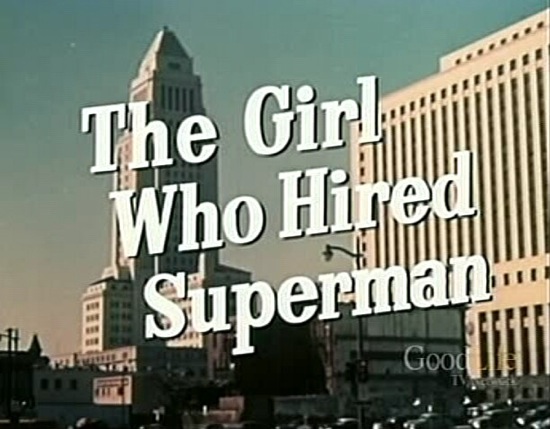 I filled out the application, sent it in on Wednesday, had an interview on Friday, and started work on Monday. I remember the hiring director mentioning something about there being overtime but I've done overtime before. I didn't give it a second thought. Get me into the QA department already!

So the journey begins. The first week was orientation and then they would set me loose on the team. Time to grasp this opportunity by the neck and squeeze out my success. I'm excited, motivated, and ready to rock faces.

Then the week after orientation begins and I was introduce to my new team and the game I would be working on. This is where things changed my prospective of the video game industry forever.
#Community
Login to vote this up!