10 Things I learned this week: Or why Arakune is the best Edition 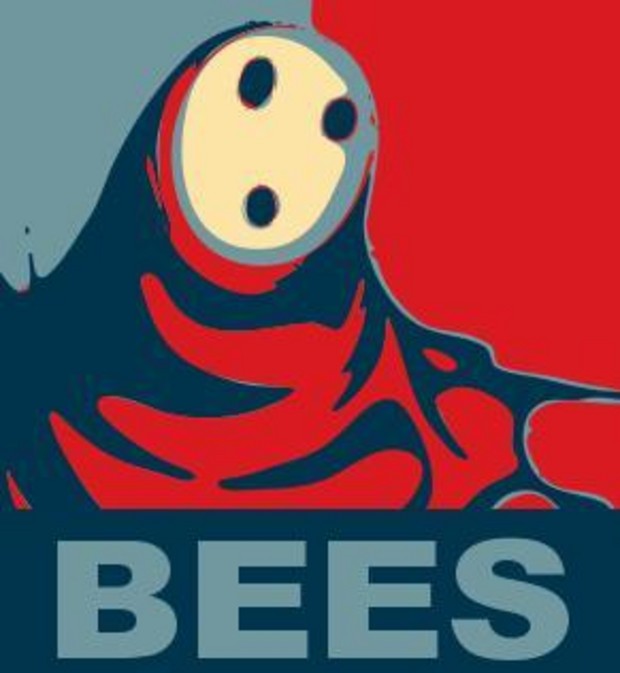 So as everybody obviously knows from the shit tons of blogs that have come out recently that Blazblue came out last week. I would have joined in with these blogs but at the time but I was still on the ropes about it. Last week I just simply liked it, now I fucking love it. I think it may have overtaken Darkstalkers as my second favorite fighter (sorry Blazblue but there is just no overthrowing MVC2). Part of this love comes from the fact that I discovered the awesomeness of Arakune. The stuff you can do with the guy is just amazing. In just a couple of days he overtook Taokaka as my main. He is one of if not the best fighters in Blazblue and I have constructed a list to prove it to all you peons who dissagree:

- You can throw people into his distortion move. I liked this about Gouken in SF4 and I love using it here because it is alot easier to pull off.

- He has alot of high priorty moves. In particular his forward B move and quite a few of his air moves. That and his smog move can knock people out of most if not all their attacks.

- He is the only character that I have been able to get a 60+ hit combo with without using a distortion move.

- that little bug that goes down and up in a v shaped pattern. It is always comedy gold to hear somebodies reaction when they get hit into that.

- You can make him look like slimer from Ghostbusters

- He is one of the fastest characters in the game and that combined with his teleport and dash moves make him a pain in the ass to hit. Even more so with all those damn bugs flying around.

So go ahead try to argue with my logic. I dare you. The only person I think can beat him out is Bang with his awesome distortion move but other then that it is hard to beat making somebody look like Slimer from Ghostbusters.

Alright, enough of that.

2. I really hate Carl Clover from Blazblue. I don't think I have come across a character more useless then he is. His supers using Nirvana just take too damn long and don't have alot of payoff. He doesn't have an awful lot of high priorty moves and it is way too easy to dodge alot of his moves. Sure I can imagine it is possible to get good with him but why bother when there are other better characters that are far easier to use.

I am going to keep this stance unless somebody proves me otherwise tonight during FNF.

3. The Podtoid Mortal Kombat episode was hilarious. I think I have to go listen to the street fighter one now.

4. Blehman was caught in a mansandwich with Coonskin and Jim Sterling

5. Chad thought my Dtoid helmet was awesome which officially makes me the best thing ever. Don't argue with my logic.

8. Blehman is the sarcastic king of the internets.

10. Hamza cleans the fuck out of his ass.
#Community
Login to vote this up!