10 Things I learned this week: Aborto is ready to Friday Edition 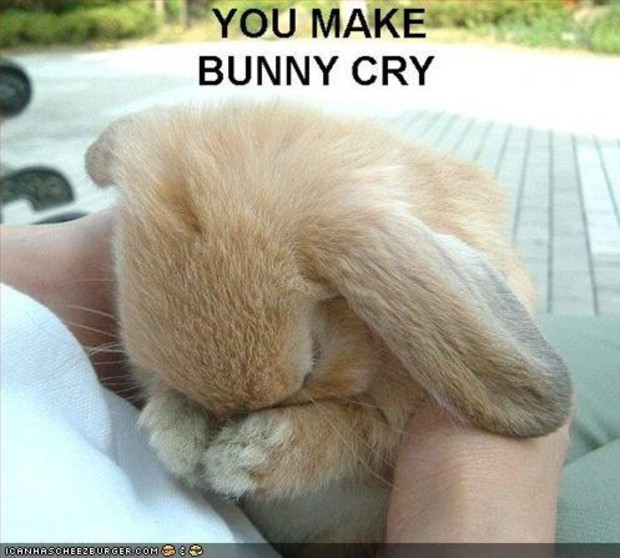 Alright, I will make this quick. I've got places to go and shit to do and couches to fuck. It is Friday after all. That being said here's a quick notice: I'm going to make another post for the SD-Comic Con meet up soon, or at least I intend to.

1. Eat Lead: Return of Matt Hazard is a rather enjoyable game. The gameplay is a little rough around the edges but I found it to be enjoyable if for no other reason then the story. The writing in it is really clever and original which is saying something sense every shooter these days are carbon copies of one another in the story department.

2. This whole Left 4 Dead 2 thing has gotten out of hand. I can understand being a little annoyed by the news, I know I was, but boycotting the fucking game? People are already boycotting the damn game a week after it is announced. I don't think they even announced when it is coming out.

The thing is, no matter how much we all complain, I bet you 10 bucks we are all going to end up buying it and enjoying it. So quit bitching already.

3. Tosh.0 is a really shitty show. Let me get this straight, Comedy Central made a show where they show videos from youtube and recycle old internet memes? And somebody thought that was a good idea? I can tell this one isn't making it through the first season.

4. Apparently I scream alot when I play RFG. Damn it, I'm easily excitable! You are just going to have to deal with it zombutler

5. The way scores are tabulated in RFG's Wrecking Crew is completely bogus. I blow up 3 buildings with one rocket, collapse a smokestack into a building completely demolishing it, and completely destroy everything within the map under 50 seconds and somehow my friend who did less damage in more time somehow gets more points then me. That's bullshit!

8. Venom looks pretty cool in Marvel Ultimate Alliance 2, although I find that his eyes look kind of weird.

9. It is really painful waiting for MVC2 to come out on XBL

10. Drag Me To Hell is an amazing movie, I can't recommend this movie enough. This is by far the best horror movie I have seen in years, although I guess that isn't saying much considering the majority of the horror movies that have come out these past couple of years have been crappy slasher films. If you even remotely enjoyed the Evil Dead series you will enjoy this.
#Community
Login to vote this up!