What is Valve up to? (someone please ask them at E3)

5:13 PM on 05.31.2009 (server time)    0
There has been some discussion about Valve next move, something like Valve going for a Left4Dead 2. I dont really know if that is a good idea, the game is still fairly "new" and just because it worked out the first time I dont really see the need for something more than a good patch (just like they are doing with TF2).
I would aslo feel someway robbed if they want to undergo production for a new Left4Dead... they should support more the actual game that is selling pretty well. So I dont really see them developing a new Left4Dead and I hope they are not, at least right now.

But the silence is so great around the Episode 3 of Half Life 2 that I found myself ashamed that I havent said anything yet about the final Episode of the Half Life 2 saga. Lets remember that Half Life 2 Episodes were supossed to be Half Life 3. Gabe Newell didnt want to wait 10 more years for another Half Life, so Valve come up with the Episode thing. On a personal note I can say that I dont dislike the idea since each Episode is not only brillant but has met the queality of the Valve games, but Im not a huge fan of series and "episodes", and I dont like waiting.
And wait is something we have done a lot.
On the other side the Episodes were not even released on a year to year basis, I mean, Episode 2 was released with the Orange Box and that was a very good deal since you were getting a LOT plus the Episode 2. So what is on store for Episode 3?

Once they were asked and they replied (but this was way back in 2008):
�We don�t know entirely what�s happening in the next episode, but we�re gonna figure it out!� he laughed.
�There are always things we want to do that we can�t because of the constraints of either the story or the arc we�ve laid out for the gameplay - or just time. So we shelve them and carry on. Ideas fly around here quite a bit, so we have this huge laundry list of things to try [from previous Half-Life 2 games] for the next thing� [Half-Life 2: Episode 3].�


The true is that we know nothing. Maybe Valve will hint something and I would ask them about it on E3 if I were going. I want to know what is going to happen. What are their plans for Episode 3? Is taking so long because they want more like a full game than a 6-8 hours episode? They want to go with a bang and then leave us another decade without a sequel?

Also Valve knows that the Source engine is finished, is time to move on with new technology and since they are a company on the edge of technology they are probably allready working with an alpha of the next engine. Is this going to be used for a Half Life 4? For all we know they can change their minds, scrap the Episode 3 idea and release it as Half Life 3 with a new engine.

At the end of the day I feel is going to be good anyway, the dedication and love that this company pours into their games is incredible. 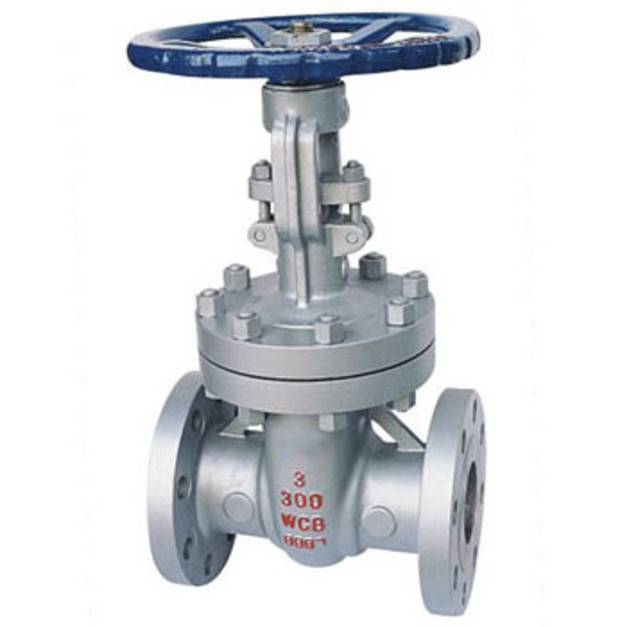 Yeah, I know. I just feel that this post needs something else rather than just plain "words" that noone is going to read anyway.
#Community
Login to vote this up!