Inklings to play an unwanted genre

Hey there, my name�s Mark. I suppose this can serve as a first blog, but I don�t want it to be overly �Hey, this is my life story.� So I�ll try to phrase it as a �what I�m playing/question��thing. Anyways, on to the topic I wanted to discuss.

Normally I play a lot of shooters, fps�s, action games, adventure games, and North American RPG�s. Every once in a while though my staples don�t satisfy my cravings and I venture out into a genre which I normally criticize, the jrpg. 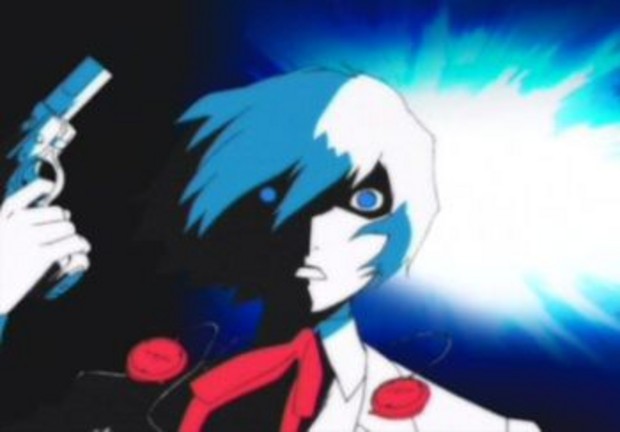 My question is, has this ever happened to you? Is there some genre which you dislike and normally wouldn�t play (even if it was made by Valve), but then mysteriously had an unquenchable desire to play?
#Community
Login to vote this up!