Pharmacology for gamers: the return.

7:26 PM on 05.13.2009 (server time)    0
A year ago I started wit this series called pharmacology for gamers. Now I think I know more of the subject since I have studied medicine for about 5 years now, so I can probably go ahead with some new editions, this one is about benzodiazepines.

What you first need to understand is that this is not a guide for you to go and stash all the little pills down your throat, this is on Dtoid, this is for fun. If you go and chew pills then you are an idiot. I know that me giving such an obvious statement is like a sign on a videogame box that says: �if you go and kill someone is not our fault�. 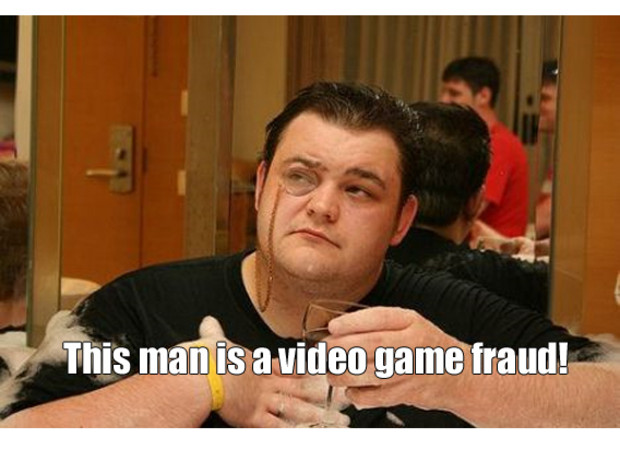 Then you will be on the safe side� just use a condom because probably you are not the first one.


Now in this other case you are not a gay sadomasochist who wants to destroy Sterling. You are a gamer, a normal gamer, a straight gamer. And all scientific studies say you are a violent and dangerous person since you play videogames. Imagine: you come home from work and you want to relax, you look at your next-gen console and then at the games sitting on the shelf (on the shelf� like the rest), and you think:
Geometry Wars � nice, casual, quick, but you know its not going to lower your anxiety levels, actually is going to do the opposite.
Left4Dead, Gears Of War, COD4 � Multiplayer. That means �other people�. You will have to play with idiots most of the time. REMEMBER, you are a violent gamer, you will get frustrated, you will punch anyone who is near you and use a gun when you have one.

So what will you do? Have a beer? Watch TV since every game will add to your anxiety level? Of course no, drugs are here for you, just take a Benzodiazepine and play without worries. No axiety, no frustration. The best part is that you wont stay up until late.
On the other hand have you seen those signs that say �don�t take while using heavy machinery�, this is more or less the same thing, impaired coordination can be a problem and can fucked up the game� but you won�t give a damn about it.