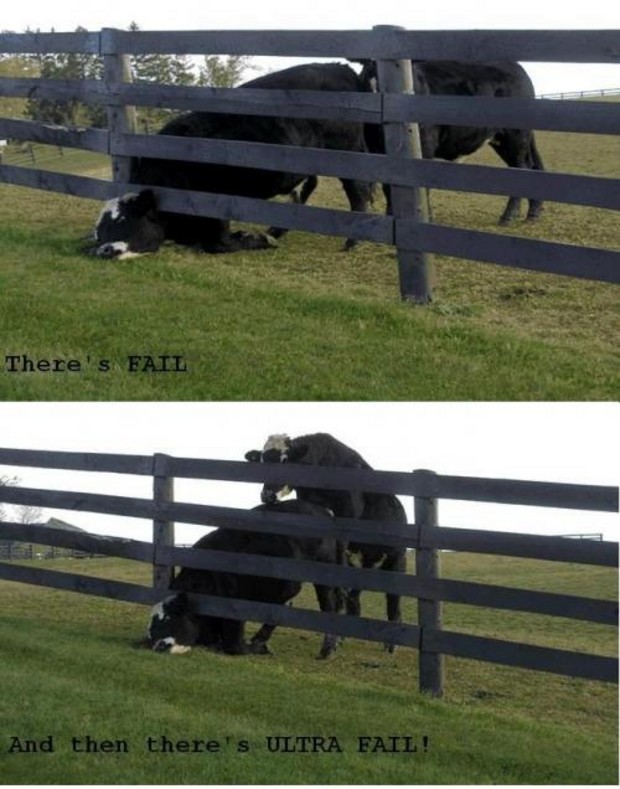 I had something really important to say this week, but after writing somewhere around 3 or 4 paragraphs I realized I had way too much to say about it to put it in here. That's why I am going to write a completely seperate blog on the subject. And no, this isn't going to be like all those other times where I said I would write something and didn't. No, I am going to make sure I write this because this is too damn important for me to get lazy.

1. Sonic's Ultimate Genesis Collection is pretty awesome. It's definitely not perfect, like I said on the Failcast there are alot of glitches that I have come across like getting stuck inside of enemies in Beyond Oasis and attacks not connecting in the original Golden Axe. Not to mention there are some stinkers thrown in among the good games. Like Super Thunder Blade and Bonanza Brothers, which I wouldn't have even bothered playing if it wasn't for the fact that you need to play them in order to unlock all the games. Other then that it's 50 games for 30 bucks, what's not to like?

2. Vexed Alex died. You see, that guy in IRC this past week is really a zombie. A zombie that is always wrong.

3.King3vbo plays too much Warcraft.

4. The Madcatz SF4 controller is pretty good. I like the button layout and the shape of the buttons but I was hoping the joypad would have been more along the lines of the PS2's pad, but the pad actually does work surprisingly well. However, the thing is really light and makes it feel really cheap. I'm still not sure whether it's worth the money. Maybe when I get more playtime with it I can say for sure whether or not is was worth the money.

I do however know this is the last time I preorder something off of Amazon.com

5. Apparently there is going to be a Shadow of the Colossus movie. A lot of people have been up in a roar about it. Frankly, I don't give a shit, but that is probably because I have already seen my favorite game series (Resident Evil) and comics ( Watchmen, Spawn) be raped into oblivion that I just really don't care anymore.

6. Apparently, I am a human laugh track.

7. That there is going to be an Assassins Creed 2. Hopefully it is not as shitty as the first one :D

8. The original L4D box art was ugly as fuck.