My Dreams May Indeed Be Coming True! (PD on XBLA)

10:11 PM on 04.08.2009 (server time)    0
IGN is reporting on a Rare blog post that includes a tiny thumbnail on a user's 360 blade that shows a blurry photo of Joanna Dark before she became a punk ass teenager. Does this mean that Rare's long-awaited HD conversion of the N64 classic is on its way? Have Microsoft and Rare been fucking with us? Have they settled their rights issues with Nintendo? 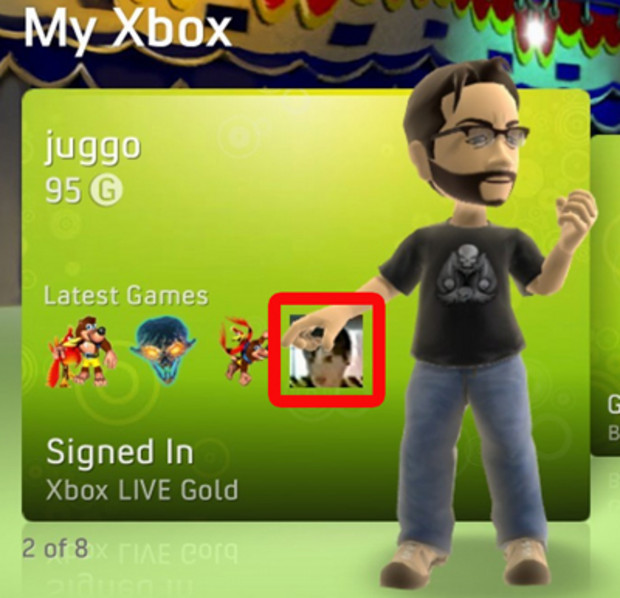 Give me the same game, HD graphics, and online multiplayer (with bots) and Rare, you can go ahead and charge me a full $60 worth of Microsoft's magic money. I don't care. MAKE IT HAPPEN.

PS - As anyone who knows me realizes, this would complete my "repurchase trifecta" of Rez, MvC2 (assuming Capcom's hints and rumors aren't smoke and mirrors), and PD, of the only past generation games I'm willing to shell more money out for (since I still own all my original copies and systems. I'm really excited. You should be, too!
#Community
Login to vote this up!