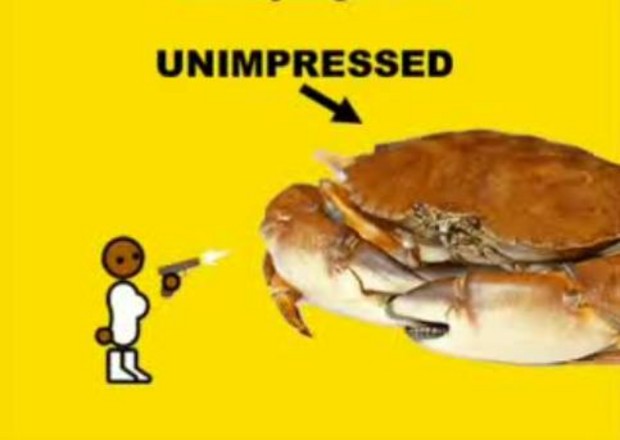 1. The Retroforcegive megadrive is super amazing. DAMN THEM FOR TEMPTING ME! I really want to get some of that stuff but I have put my funds on lockdown to save up for PAX. Yeah, it is for a good cause but damn it, I know the shit I want are going to be going for a lot of money and I can't afford spending a buttload of money on something even if it is a Dreamcast.

3. I need to get Pokemon Platinum. Mainly because Giratina looks like a badass. Dragon and Ghost? That sounds like fun on a bun.

4. Yojimbo gets really angry when people insult the Wii.

Now personally I don't think very highly of the Wii. I think it is the weakest of the 3 systems out now.I'm not saying that it is bad system, just not as good as the PS3 and the 360. Sure it has the Virtual console but that could only carry it so far. In order for Nintendo to make me brush the dust off my Wii they have to do more then just give me nostalgia, they need to give me something new to play and the Wii really isn't doing that. I find it sad that a good amount of the games that have come out for the system are either ports of old games, like Okami and RE4, or are just toned down versions of games on the other systems. It's just underwhelming and turns me off when the only game that has interested me this past year on the Wii is Madworld.

And then there is the thing where Nintendo have been acting like complete cumbags as of late and have been doing unbelievably stupid shit.

However, if Nintendo gives me a Kirby game for WII then I will be inclined to forget all this.

5. The Podcastle is angry at stuff again.

6. It is really funny when Jim has the hiccups.

7. This year's GDC has been very underwhelming. At least so far. The only thing that has got me excited so far is Modern Warfare 2 which is cool but it would have been nice if there were more big announcements.

8. I am really fucking tired of hearing about Twitter.

9. That Suffocat and me have convinced IRC that Hamza is a Pedo.

10. The Cblogs have been very slow lately.
#Community
Login to vote this up!