Niero, Do You Have Any Idea What in the Lobster Milkshake You Have Done?! 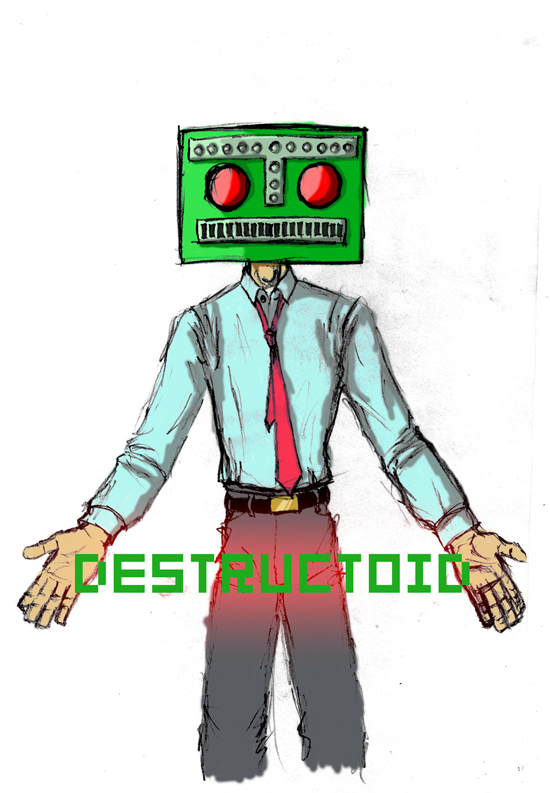 Around this time three years back (right around the time that the big three were readying their new consoles for launch), I was the type of person who would jump around constantly to get my online video game fixes. I'd start on a site like 1up, follow link after link and end up at sites all over the place. A story would be credited to a source, so I'd backtrack and see the origins. Afterward, I'd stick around and saw what that site had to offer. I loved quirky stories about gaming culture. Shout-outs to my gaming origins. Cynical views on a chaotic industry. There were a few that gave me more of that than any other. Eventually I started visiting only those sites directly. Solely as a reader. Not a participant.

Over the next year, that list narrowed to a single site. Destructoid. I read the discussions, but never participated. I mean, who would be interested in what I had to say? But, one day I just had to get my two cents in on a debate. I created an account, grabbed me an avatar and, hesitantly, dove in. I never figured that I would ever come across anything interesting enough to share with the internet as a whole. But one day, I found something worth blogging about. I ran it over in my mind for a couple of days, and on November of 2007, I wrote my first c-blog. I couldn't tell you how happy it made me to survive it flame-free. 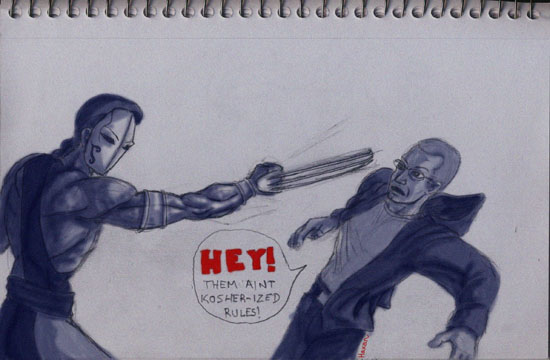 This is already much longer than it needs to be (see, I like to ramble). So I'll get to the point. In the past year and a half, I have been given an outlet. An outlet to express myself creatively. A place to draw and to write. See, these were things that I always enjoyed doing. But I never got around to it, because I had no motivation. But, on Destructoid, I was motivated to draw (and improve overtime and even develop a distinctive style), to write, to really expre3ss myself creatively.

This is a common story. Hundreds of people have variations on it.

And that, sir, is my point. You thought it would be neat to throw together a website. And three years later, you have effected the lives of so many people. I just need to be sure that you are fully aware of this. There are thousands of friendships that exist today that would never have happened were it not for what you have done. 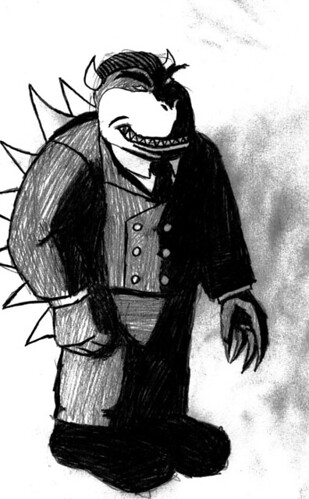 You have quite literally changed the lives of so many people.

But you brought these people together. And beyond that, you gave them an outlet to share the thing that they love most with each other. And made a favorite pastime that much richer. I'm sure that I'm not the only person who now spends more time on Destructoid than even playing video games. And wasn't playing video games the original point?

So much more than just friendships have resulted from the creation of Destructoid. And a friend will change a life. But that's just the start of what has happened through you.

I've seen people who've felt alone, like outcasts, find comfort with friends. And in so doing, finding their voice. Their self-confidence. 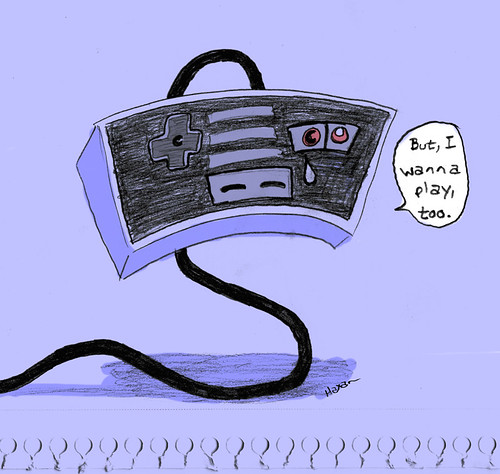 People are now gainfully employed and doing what they love. I've seen people turn hobbies into careers. And this is on so many different occasions. Hell, a man left his native land to come to the United States of America. He has become a family man. And your creation gave him the ability to do it.

People who blended in just like anybody else three years ago are now being recognized by strangers in the streets. Terms created by these people are becoming part of popular culture. 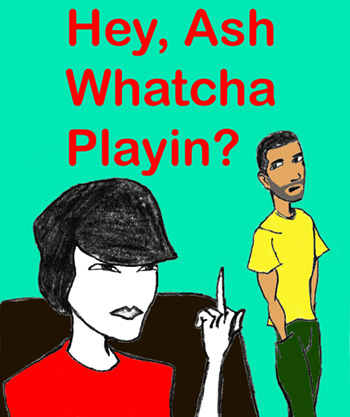 These are all things that wouldn't have come about were it not for what you started.

I've seen romantic relationships begin and blossom between people who would have never met were it not for this site. I'm sure you didn't need me to tell you that, though.

I believe that a person's worth can be measured by what they have set in motion. And you have created a veritable avalanche that has touched the lives of thousands.

I am just but one of those people. And I am very happy to wish you a Happy Birthday, Niero. I hope I can thank you in person when you're visiting Michigan.

And Happy Birthday to Destructoid. And I mean not only to the site, but to all of you who have eavesdropped on this little correspondence. You're all part of what makes this site what it is. I'm so happy to be a part of it with you all. 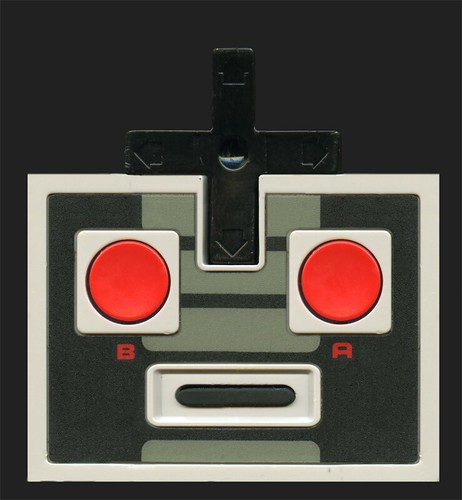