Black Mesa Mod is coming... but later in the year

For those who dont know Black Mesa is Half LIfe 1 redone with the Source engine. If you want to know more just hit it.
If you are lazy I got you these nice pics of this awesome game now made prettier with a better engine. I cant wait to play Half Life again but now with better graphics. 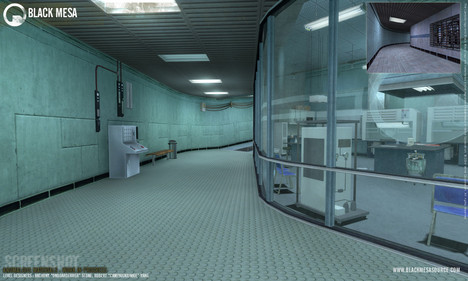 #Community    #PC
Login to vote this up!