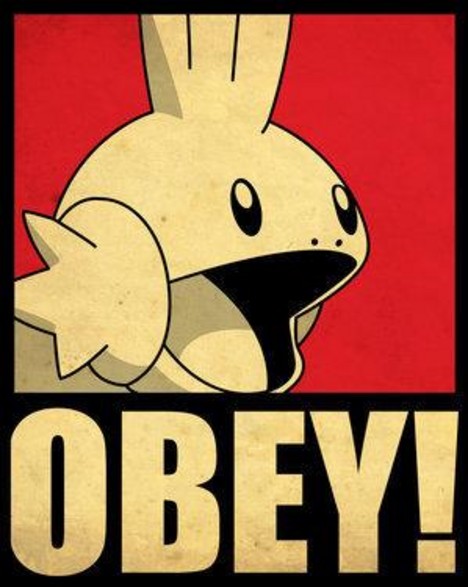 It was kind of weird how last week, the exact same day I finally got around to showing some of my art, Hamza put up a post asking for Dtoid artists to contact him about a secret project. Which I immediately did, and I'm glad I did because what we are doing is going to be fucking epic. Last time I checked, there are 42 Destructoid artists, including myself, working on this project. That should give you guys a scope of what it is we are doing. Unfortunately, I cannot tell you what it is. What's the point of a super secret project if I tell you what it is? HAHA! That, and I would probably get in trouble if I made it publicly known what we are doing. Not to mention it is fun knowing something that other people don't. What I will say however is that the shit is going to hit the fan next month. Do you know what happens next month?*

Prepare for your minds to be fucking blown.

1. people like stealing my thunder! GODDAMN IT STOP IT!

Seriously though, the 10 things bullshite needs to stop. Having a day of that is fine, two days is a bit much, but this crap is still going on. Enough is Enough.

2. I think I might need to get Namco X Capcom. It has Lord Raptor in it! woo!

Of course, knowing me, I am never going to get it because it requires importing and I have never gotten around to importing anything.

3. Bale is the new Crazy Cruise

4. It is very depressing reaching level 20 in Fallout 3. Who was the jackass who thought putting a level cap in that game was a good idea?

5. Jim Sterling is afraid of Yashoki

6. Left 4 Dead DLC has been announced! WOO! I hope that means it will come out on xbox 360 and we 360 players don't get shafted like we did with TF2

7. My Chemical Romance is in the Watchmen soundtrack. NO! FUCK NO!
Goddamn it, the more I hear about that movie the more disgusted I get.

8. I need to read Scott Pilgrim

9. The Retroforce likes Darkstalkers too!

*I am assuming I can say this since Hamza already said this in his blog. But if there is a problem Hamza just tell me and I will hide this.
#Community
Login to vote this up!