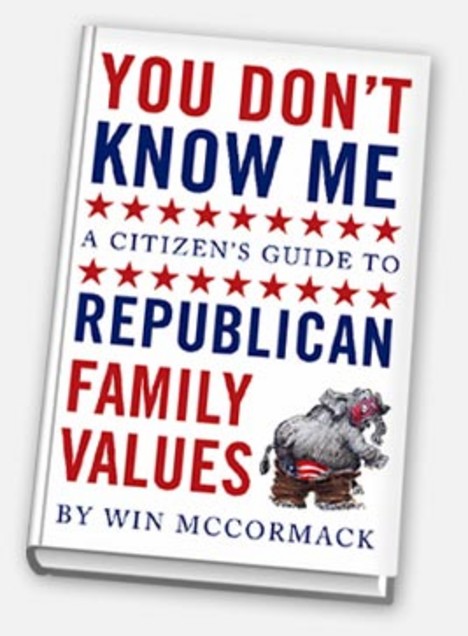 8. My short acting resume includes playing The Big Bad Wolf in a musical production of The Three Little Pigs in kindergarten. Somewhere there is a videotape. The acting bug never really bit me afterward, but recently I finally saw the film version of Sweeney Todd and faint stirrings have arisen. The songs are great.

9. I started gaming when I was 2 or less on my parents' Atari. Frostbite was one of my favorites. I was excited when my dad brought home an NES with Super Mario Bros., Mike Tyson's Punch-Out!!, and Q*Bert, but then dismayed to learn that in order to help pay for the NES he had sold the Atari and most of the games to a friend! I got over it pretty quickly, but I recall that shock. It's probably part of why I never ever sell games I get, even if I never play them. I still have a Centipede and a Donkey Kong cartridge, though, which somehow escaped the sale.

10. Things that scared me when I was young:
-I freaked out when I went on the Haunted Mansion at Disneyland. I was doing OK until the part where A GHOST SITS IN THE CAR WITH YOU and then I totally lost my shit.
-I also got a tad freaked out when we saw Captain Eo on that same trip. I had the 3-D glasses off for most of it, but then I put them on right when it cut to the elephant guy and the extreme close-up was too much for me. I didn;t wear the glasses through the rest of it.
-Most embarrassing: I saw the 1986 film version of Maurice Sendak's Nutcracker and the crazy multi-headed Rat King scared me so much that I was afraid he would rise up out of a hole in the bathroom floor while I was in there alone. As a result, I would not go to the bathroom for weeks unless one of my parents watched me. This and the crazy intestinal torture I forced myself through probably explains a lot about who I am today.

I'm a boring motherfucker.
#Community
Login to vote this up!