Y0j1mb0 is currently locked up in my basement so therefor it's my turn again to present the PS3 Friday Night Fights! And boy oh boy it's going to get busy tonight! WipEout HD, Burnout: Paradise, Call of Duty World at War, NHL 09, SFIIHDREMIXWTFBBQ, Resistance 2 and Socom. Good thing the PS3 has no games. 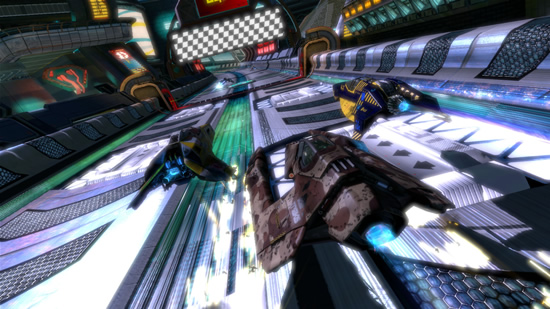 It's a feast for the eyes, it has no wheels, it's WipEout HD! Join NadeMagnet for some futuristic techno racing. I've heard he's even going to start a tournament.

Criterion is updating this beast of a game somewhere in February. But you know you don't want to wait for that to play it again. Set up your PS-Eye and show us your face when you're taken down.

Jack is waiting for you to show the world what the TOID clan can do.
Shoot Germans, Russians, Japanese Banzai warriors and Yanks. It's COD TIME!!

Haxan is done with his Street Fighter contest but no sir, he wants to continue playing this fighting game. And why not show him your skills?

It's cold outside but on the ice everything is hot. Does that make sense? Probably not but CountingConflict wants to smack some pucks around. If that doesn't work out just smack each other around. Join him for some NHL 09. 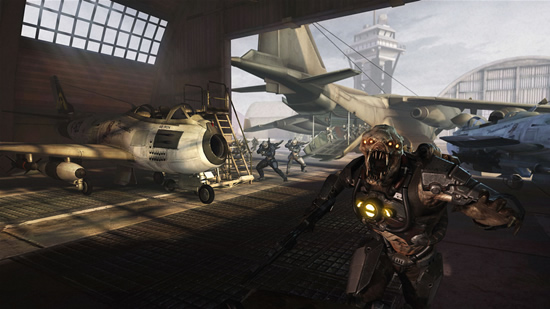 Please join Jimbo and Moosehole to train on your IronPikeman Stabbing skills. He's back again and needs to be stabbed. Stab Stab Stab away my fellow Dtoiders.

You don't like racing, shooting or stabbing? There's always the option to play some LittleBigPlanet. With only room for 4 players it's hard to organize this. I do think this is the perfect game to laugh and relax in between the epic matches of before stated games. And while you're at it, take a look at the Dtoid user created levels.

(but working on it, they say. I don't believe them. Shipero is probably still playing with his Magic Balls all day, Haxan is can't stop drinking and playing SSFIIHDREMIX and Silver Dragon is ... what is he doing? No one knows.) 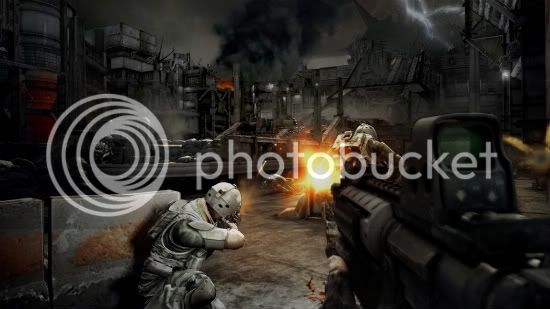 Everybody have fun and do leave your PSN behind in the comments so we can spam you with nudes.
#Community    #PS3
Login to vote this up!