2:41 AM on 01.28.2009 (server time)    0
There have been many different spin off’s and tie-in’s across all different media when it comes to Star Wars. From books, to comics, to video games, to TV shows and movies. Star Wars is without a doubt one of the most expanded and detailed universes know to any franchise. 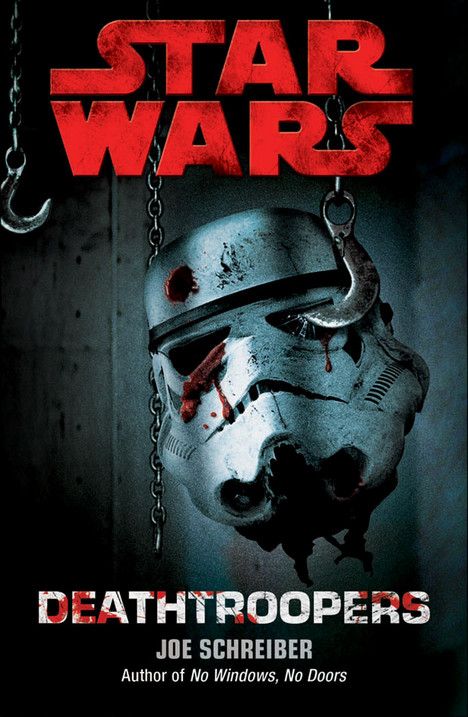 I’m not against the idea, although it IS a bit “out there”. It could turn out very well, I’m not a big reader but this is definitely the kind of thing that would get my ass out the door and to the local WHSmith.

So far details on the plot are being kept quiet, although my moneys on Zombie Storm Troopers…
Jedi + Sith vs. Horde of undead Storm Troopers = WIN. (If this was a game it would be awesome; Bikini Zombie Slayers + Force Unleashed)

Check out the story HERE

Have Lucas Film started taking it too far? Will you pick this up come Halloween?
#Community
Login to vote this up!