Fake? Ghostbusters 3 site sets me up for a fall 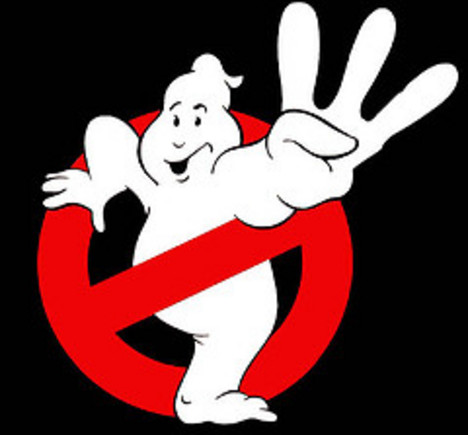 Oh how I�ve dreamt of a Ghostbusters 3� I�ll be picking up the new Ghostbusters game for sure. But the movie is what I'm really waiting for.

So, First we got word some writers from �The Office� were penning Ghostbusters 3, then Bill Murray revealed his renewed love for the Peter Venkman character after recording dialogue for the Ghostbusters game. (as long As GB3 has Bill Murray I�m happy)

So finally it may actually be happening.

Then I see this; apparently the site �Ghostspy� claims to have footage from the set of Ghostbusters 3, and also a CGI video of a huge garbage monster, which I�m pretty sure I remember from The Real Ghostbusters animated series.

Also they claim to have pictures of the new proton packs�Which, if real, I am NOT happy with. (They look like they've been designed by Apple) iPacks?

There seems to be an awful lot of pictures and information for a fake site and the videos do show a large production crew in New York...but I remain highly sceptical on the legitimacy of Ghostspy.

What are your thoughts? This site must be fake, right? If those are the new proton packs, how do you feel about them?
#Community    #Movies
Login to vote this up!