10 things I learned this week: A very special announcement about the anniversary of 10 things Edition 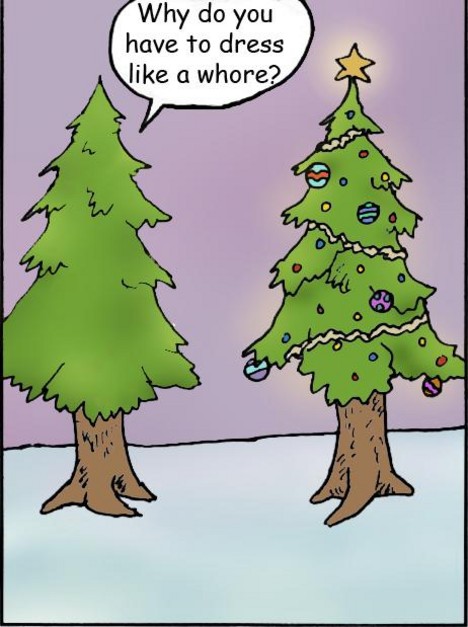 December is a very special month. And no, I am not talking about the holidays, I mean that it was one year ago in December that I started doing these 10 things posts. It's remarkable that I have been doing these for so long because the first one was a joke which I just threw together one night. And then it was through a suggestion by I believe Liam that I decided to do this as a weekly thing.

So that raises the question of what I will do to celebrate this. I have been contemplating this for awhile, and originally I was going to do a contest but I couldn't think of what to do or what to give away. So instead what I am planning to do is to write a list of my top favorite games. It's something I wanted to do ever since Excremento wrote his top 50 favorite games post last year (oddly, I believe it was around the time I started doing this that it went up). However, I can't imagine doing 50 and 10 seems way too small so it will either be between 20-30. So on the 19th of December it will take the place of that weeks 10 things post. Or if not that day, one of the following days.

And just so all of you know, the list of my favorite games that was in my profile was horrendously outdated so don't expect the top 5 to be what was there. However, I am still going to take it out of my profile not to spoil anything or confuse people.

All I am going to say is that there will be a lot of Resident Evil.

2. This Firky fellow that was trolling IRC is a fucking idiot. I have heard about and met some stupid people on the internet but that guy takes the fucking cake. A guy that is a self appointed moderator that goes around IRC channels making sure they don't swear? That is a level of idiocy beyond anything I have seen before. Not to mention he acted like he didn't do anything wrong even though his behaviour from the first encounter says otherwise because he was begging not to be reported. And then there's the fact he refused to fucking leave after the whole thing was over even though it was clear nobody liked him after his bullshit.

My god I hate stupid people.

3. Topgeargorilla want me to bring back my fetus in the santa hat avatar. Shit, I'm not even sure if I have that thing anymore. I guess I will just have to make another one.

I had a feeling I was missing something for this Christmas.

4. The Magic cards game coming out for XBL is looking pretty cool. Although I just want it to play with Dtoiders who play Magic cards. Although at this point the only people I know for a fact play it are me and The Bez. Oh well, if nobody else plays it I will just have to settle with kicking Bez's ass.

5. Snaileb plays Gears 2 too damn much

7. Blindsidedork loves himself some Boomers

8. I yell "FUCK YO' COUCH!" way too much when playing Gears of War 2. Snaileb and Malachi will vouch for this

9. Sonic Unleashed didn't turn out as well as Jim hoped.

10. I miss playing the vidja games with Superbeefy. Beefy please get your 360 fixed soon :(

*100 nerd points to the person who knows what comic I am quoting there.
#Community
Login to vote this up! 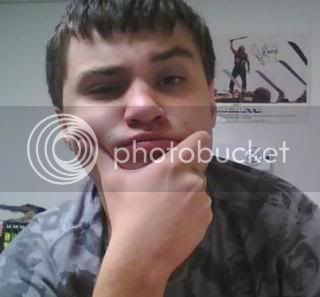