10 things I learned this week: Christmas better make up for this crap Edition 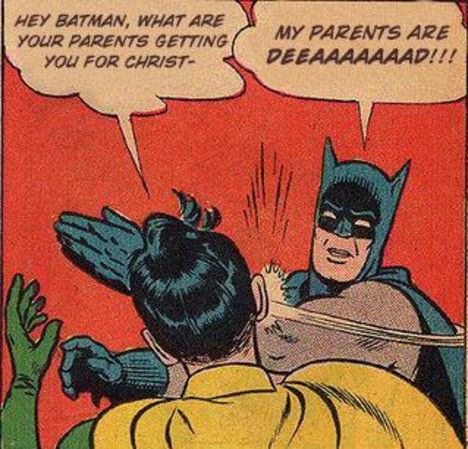 So if you have been reading my blog this past week you will know that a good portion of my xbox 360 games along with a controller, a memory card, and one of those wireless internet thingy-mabobs were stolen out of my luggage. Luckily, they didn't steal the system itself which I assume is because in order for me to get my luggage under 50 pounds I had to take out all the plugs for the xbox360. Looking back on it I can't for the life of me figure out why I brought all those games with me. I was probably going to only play two of them on my break, and I feel like a complete jackass now for bringing all of them. It's just I've transported things far more valuable than the things that were stolen on other airlines without this bullshit happening.

Anyway, as of now the only game I currently have on me that isn't rented is Gears of War 2, which I had taken out along with the cords and a controller to get the weight down. Luckily, the hard drive wasn't taken so I still have the game saves I actually care about.

The real downside to this is I went out and bought a new wireless internet thingy with the money that was going to be used on L4D. Which means, unless I get a job over this break, I am not going to be able to fight off the zombie apocalypse with any of my fellow Dtoiders unless somebody gets me it for Christmas.

anyway, enough of this depressing shit.....

1. Delta is a shit airline

2. Mortal Kombat vs. DC Universe is actually a pretty good game, which I was actually a little surprised about since the past couple Mortal Kombat games have been pretty krappy (you see what I did there?). Actually it is possible they were always bad and I was just distracted by the awesomeness of skulls spewing fireballs and purple pants. Either way, the fun I have had with the game almost makes up for the lack of Johnny Cage.

3. Watching Starship Troopers and the Running Man are guilty pleasures for Excremento. I would have to agree with him because they are by no means good movies but they are fun movies to watch. I suggest people to watch the Running Man if for no other reason then to hear the best line to ever be uttered by Arnold Schwarzenagger.

4. Blehman doesn't know where he will fit Chrono Trigger into his busy gaming schedule.

5. Gregweb in the forums says I have good taste in comics. Damn straight I do!

6. Yojimbo doesn't like campers. Personally, I don't find anything wrong with camping if 1 or 2 people on a team are doing it and they are doing it to support their teammates or defend something. However if somebody isn't doing it for strategic reasons or sniping or an entire team is doing it then I would agree with Yojimbo. Personally I don't camp because I am not a very patient individual and am more along the lines of the run and gun type of person.

7. That, apparently, a demo for RE5 is coming out Dec. 5 for the Xbox 360 in Japan. Shit, now I must get a Japanese gamertag. The person who tells me the details on how to do that first gets a cookie!

8. Fosters Home for Imaginary Friends fucking wins. For those of you who didn't see the Thanksgiving parade (or saw the front page yesterday) then basically they had a float where all the characters were singing some song. And then in the middle of it Rick Astley came out singing "Never going to give you up." Fosters Home basically Rick Rolled all of America on Thanksgiving.

9. Pikachu is still in the Macy's Thanksgiving day parade. Which is odd because I thought they got rid of it.

10. Street Fighter 2 HD or whatever they are calling it this time around is out. It certainly took long enough.
#Community
Login to vote this up!