Fredo (Bethesda), You Broke My Heart 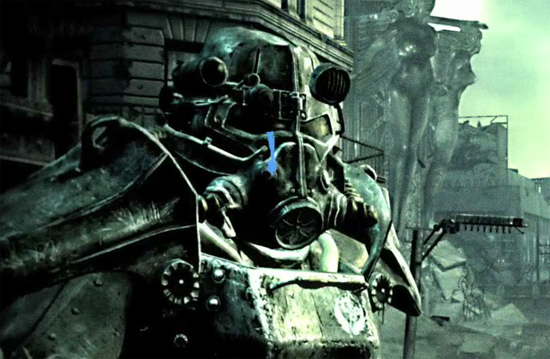 I finished Fallout 3 tonight. As many were, I was wary about the Oblivion developer taking the reins of one of my most beloved game series. Wary, but hopeful.

As I played, that fear completely disappeared. Sure, it wasn't an isometric view, but I could live with that. Yeah, the elimination of turn-based combat in favor of an FPS-feel was disappointing but VATS helped soothe the pain of that loss and was the only methodology I employed in combat through the course of the game. Hell, I wasn't even bothered by the many bugs and glitches (of course, if you're a fan of the series, that's something you should be very familiar with already).

My total play time exceeds 100 hours. Twenty hours of a game seems like an eternity for me, between my work schedule and the other responsibilities which come with being an adult. When I look back and realize how much this title gripped me, I am absolutely staggered. They sucked me in from beginning to end. 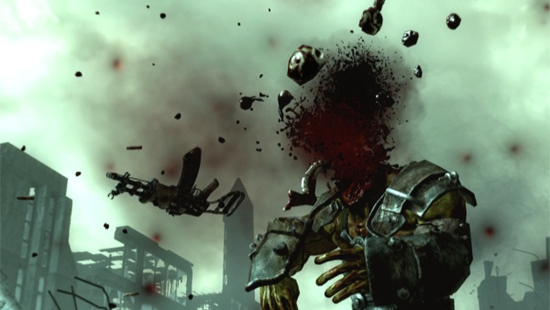 And that right there, the end, is where my love for Fallout 3 came to a screeching halt. If you haven't finished the game yet, I am going to avoid plot spoilers. Still, if you want to go into the ending completely blind, you may want to stop reading right now.

When Bethesda teased that there would be over 300 endings (or whatever redonkulous number it was that they used), a lot of people cried bullshit. I was not one of them because I knew what they were talking about. That massive number is totally feasible when you know how the endings to games from the series work.

Fallout games have followed a formula in which you are presented with information about how the decisions you made during the course of the game would influence future events in the wasteland. You'd get a still image of a location and voice-over from Ron Perlman describing what the future held for the people there. With enough locations and enough variety in the decisions, it was conceivable that there could be many different combinations and, thus, many different endings.

How many potential endings are there in Fallout 3? Ninety. 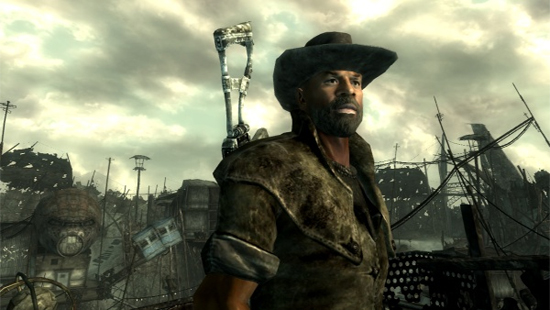 "But Conrad," you say, "ninety endings sure does seem like a lot. What's the problem?"

I'm so glad you asked. There are a few issues. The first is that those ninety endings are all derived, essentially, from six decisions you make during the course of the game, with one of those being your overall karma. The extreme ends of the spectrum have a couple of quests that affect the ending, which are part of the six described above. So, players who went neutral technically only have made four choices that matter.

The second annoying aspect is that the vast majority of the differences between the endings are simply different background images. The voice-over remains completely the same no matter which way you went on your Karma decision, and only minor changes are made where other choices are concerned. So, if you want to get really specific, there are only twenty-one different combinations of voice-over and several of them are not all that different from one another.

Where it gets truly depressing is that, ultimately, the finale is all about one choice. The central quest is the only real deciding factor, the only one in which you actually gain insight into how you've changed the world. Forget about all of the other lives you've touched, the communities that your actions have irrevocably changed. None of that matters here. 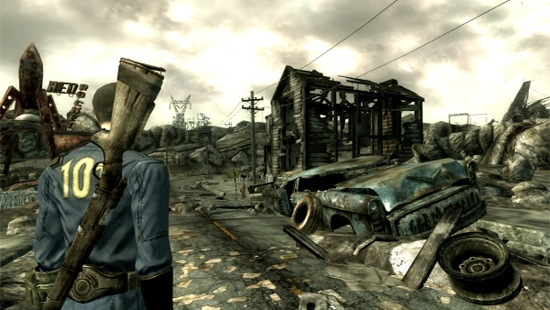 I want to know how my decision to either destroy or save Megaton changed the face of the wasteland with more than just an image in the background. If I choose to help better organize the caravans, I'd like to learn if they are successful or if they get wiped out for becoming too large of a nuisance to other parties at work. Bethesda has decided that these things, important aspects of a world they have gone to great lengths to make me build an emotional connection to, aren't worthy of mention once the dirty deed is done.

The ending has left me feeling hollow and utterly shaken my faith. It is beyond disappointing that Bethesda would choose to create such a narrow focus for the conclusion of a game with this kind of epic scale. Ninety endings simply isn't enough.
#Community
Login to vote this up!