10 things I learned this week: Gears 2 and Fun with Ebay Edition 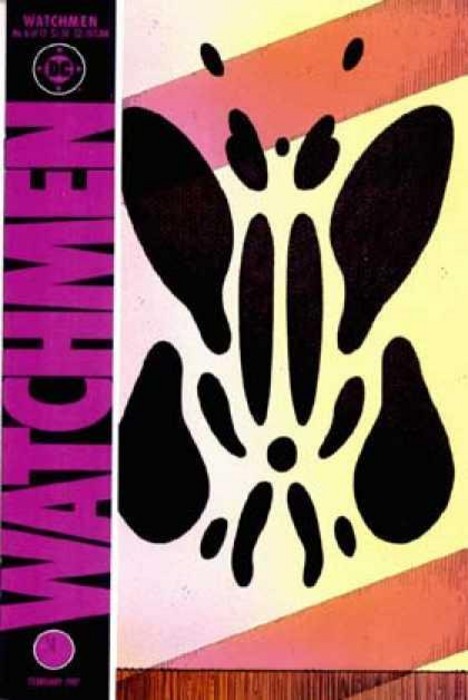 The 6th issue of Watchmen. I bid on this and the 1st one but I was outbid on that one. I got it for 5 bucks. I really didn't get it for any reason other then bragging rights.

I also got a Destructoid T-shirt. Not from Ebay of course.

1. I think I am in love with Mirrors Edge. I got around to playing the demo and god do I want this game now. When I first heard about it I didn't think it would play that well but it controls perfectly. I would say the acrobatics control even better then Prince of Persia.

It also has pretty colors.

2. Craineum's son is adorable. It almost makes me want to have babies for the sole purpose of dressing them up as pokemans. oooh, or the Nemesis. A mini Nemesis would be so silly.

3. Nobody entering the Blitz Dtoid contest makes Samit a sad panda. I would have entered just to get the PS3 but I don't know where I would put the damn thing. And no, that is not a jab at the PS3's size. That is a jab at my dorm room being too damn small. That, and I have no interest in sports games.

4. Cammy is in Street Fighter 4. That'll shut NihonTiger up.

5. Obama winning the Presidential election turns the Cblogs into a hellhole. Yeah, Obama won, that doesn't mean you have to write a 2 sentence blog stating the fact when 50 OTHER FUCKING PEOPLE ALREADY DID SO! This is a videogame blogging site for christ sakes, I want to hear about videogames, not about the election of Barack Obama which I assure you everybody in America knew about before you made your damn blog.

6. Henry Hatsworth is the best videogame character ever.

7. Mortal Kombat vs. DC looks even cornier then previous MK's now. If you haven't seen the latest trailer for it go watch it now, if for no other reason then to get a good laugh.

8. Yojimbo has reached a new level of awesome. See my shiny new banner? He made that for me.

10. Halloween 2 is a really bad movie. Although it was worth watching for one particular scene which almost made me piss myself laughing.
#Community
Login to vote this up!