2:44 AM on 09.13.2008 (server time)    0
This may or may not be late news, but a game tester for the 360, Robert Delaware, was fired for comments made earlier this week remarking that the RRoD was due to shoddy design on Microsofts part. 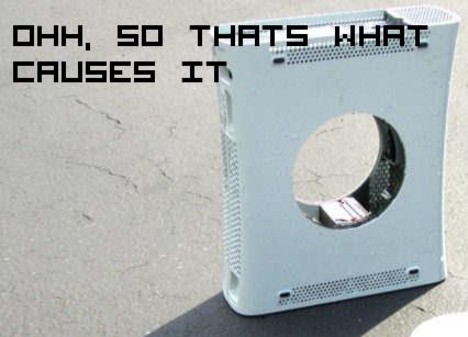 "Robert Delaware was the only named Microsoft worker (a contract employee) who talked — without permission — to VentureBeat for our story last week on the Xbox 360 defects.

Microsoft had him fired on Wednesday. Delaware worked as a game tester at Microsoft but was employed by the temp agency Excell Data. He reported directly to a Microsoft manager, who told him he was being let go because of the VentureBeat article."

In all honesty, thats low of em. Its 3 years in the past, let it go.