Hating the trend: Microsoft and its fail-box 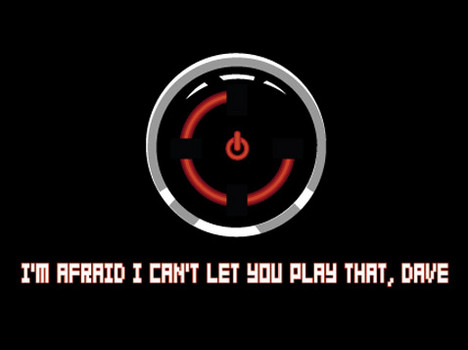 I will say this for my defense:
I dont own a console, I play on my PC. I wanted to buy an Xbox 360 last year, but the faiulure rate was going so fucking high that I decided that it wasnt a smart move to bet my money on a sick horse.

Microsoft has a jewl on his hands, not because of hardware, even if the hardware was relieable it is starting to get outdated, the ps3 seems to be more "edgy", but lets face it: it doesnt have the games.
And at the end of the day you may want to go throught all the RRoD because of the great games.
Last year I thought that Microsoft, after spending 1 billion dollars was going to put its act together and the new boxes were going to be better. It appears that they are a little bit better, but still shit....
Maybe at the end of the day, in numbers, it does make sense for Microsoft not to repair the issues and is cheaper to just fix some of those boxes. But I believe that looking beyond the numbers the problem is all the customers Microsoft is loosing thanks to the RRoD, here they have one. And I know because I have read on other posts that they are loosing other customers as well.
This, even from a business perspective of "numbers close" doesnt make sense. A company should have more repect for its own trademark and the bad sentiment is receiving from the customer.

The thing that gets me the most is: here is a company with almost unlimited resources, they RUSH a console to meet a release date (didnt they had the resources to make it work good from day one?). They still sell a ton, the console gets the best software, etc, etc... And still they care a fuck if their product is a piece of shit. They dont even try to fix the problems.

Of course, any fanoy can tell me: "whaz are youz talkingz about n00b? they will fiz it for fr$e". A normal repair for the fail box is like a month. I dont know about you but a month is a lot of time, is like 1/12 of a year... think of all the gaming you can do in a month. Also Iam not used to consoles and repairs, I had a Nintendo and a SNES, they still work. Also, I have my fathers Atari, it still works.

So Iam hating the trend, all the good games, even those that no longer come up on the PC are coming out on a console that is a piece of shit. Does someone complain? No, because computers are too expensive and complicated (you know, having to plug a mouse and install a driver... neurosurgery stuff...).

Lets stop beign so fucking stupid, if a product fails lets not embrace it like heaven, paying for a online access like if this was AOL. At least complain, or dont support the product.
#Community
Login to vote this up!